newsheadline247
HomeNews2019: Buhari must give Lagos ‘special status’ to get support – Oba...
News

2019: Buhari must give Lagos ‘special status’ to get support – Oba Akiolu 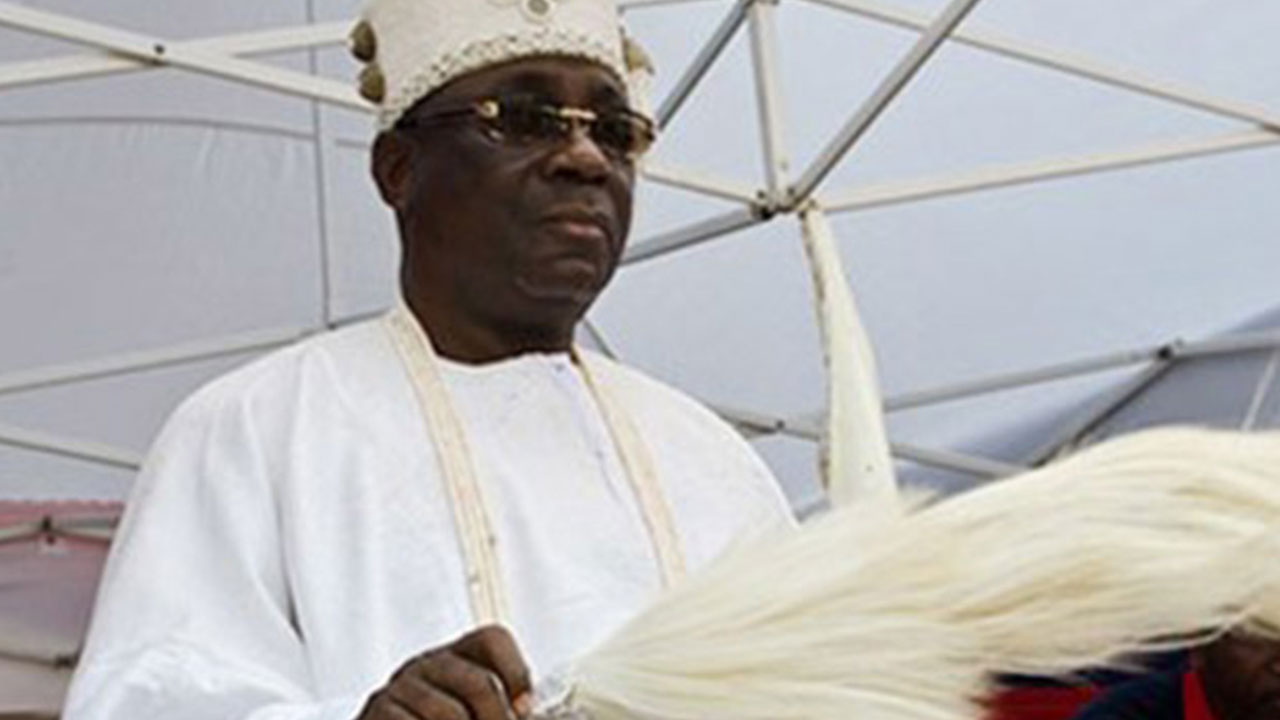 The Oba of Lagos, Rilwanu Akiolu I, has said the people of Lagos will only support President Muhammadu Buhari’s re-election bid is to grant the state a special status.

The Lagos monarch made the remarks while speaking yesterday, during the second quarter of 2018 Town Hall Meeting with residents, at Apapa Amusement Park, Lagos.

Oba Akiolu in a reaction after the Senate rejected a bill to officially recognize Lagos as Nigeria’s commercial capital in 2016 had blamed former President Olusegun Obasanjo for Lagos not being granted a special status.

While restating the call yesterday, Akiolu said: “During the recent visit of President Muhammadu Buhari to Lagos, I wanted to ask him that it was God and All Progressives Congress, APC, that helped to bring him to power, and that he must satisfy Lagos.

“I expected APC National Leader, Asiwaju Bola Tinubu to ask him for special status. I wrote to National Assembly that I want to present Lagos case on the floor.”

He emphasised that President Buhari must reconsider the special status for Lagos State for the state to deliver massive support for his second term in 2019 general poll.

Ambode said: “I want to strongly appeal to all Lagosians, this coming election is a different one. We want to define once and for all where the population of Nigeria lies. So it is not just about APC or about any other party. We want to use the PVC to send a message that the real population is in Lagos State.

“So the duty of all of us is to say that before any census, there is one census, the census of votes and that of PVC, becomes a finality that the real population is in Lagos State. That is why we must encourage each and every one of us to push ourselves if it is door-to-door or house-to-house, in our various groups and unions to ensure that they go out and get our PVC.”