HomeAfricaAfrica should be allowed to use its resources
Featured

Africa should be allowed to use its resources 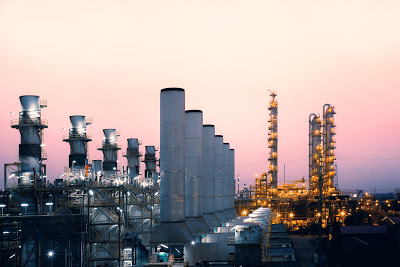 On the backdrop of the climate change debate, Africa finds itself in an unfortunate position where it is required by the global energy industry to slow down its progress and not explore its hydrocarbons potential to its fullest. This is not right.

At the African Energy Chamber, we do not deny the impacts and severity of climate change. We recognize the role and significance of the Paris Agreement which over 30 African countries have signed. However, we believe the energy transition should be gradual and considerate of the power gap the exists in Africa.

On the continent, our foremost obligation as industry leaders is to ensure that Africa’s people have access to energy. We are determined to address the everyday issues that the continent is faced with.

Our natural resources are important for our development. We cannot ignore what the continent needs, in the interest of supporting global trends when our economies remain underdeveloped. Our hydrocarbon potential is vast and Africa is home to a number of emerging economies who are steadfast on taking their rightful place in the global energy sector, our time to industrialize is now.

We applaud our brothers, sisters and friends in the west such as Norway and Germany for having used their oil and gas resources to develop their countries and build thriving economies. But, Africa deserves the same opportunity to build world-class economies.

In the past, Africa has been far too reliant on foreign aid and while in some ways it has been extremely helpful and beneficial, it has also taken away our independence. In several instances, Africa has always taken the passenger seat when it comes to deciding its future but, it must end now.

Our continent needs to be left alone to decide its own fate.

The African Energy Chamber strongly stands against the idea that Africa should ignore its potential and ability to leverage its resources as a means to drive growth, create opportunities for investment and development.

As the voice of the African energy industry, we are proud to announce our counter-campaign on the insistence that the continent should pursue a less carbon-intensive energy future as a way to support global interests which Africa has not yet benefitted from.