Alleged Stolen Song: Tuface settles with Blackface out of court 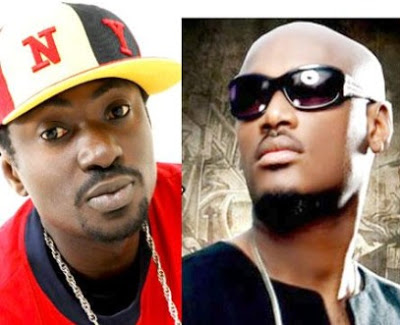 The long-existing rift between the two popular musicians was resolved on Wednesday when they opted out of court settlement.

Tuface and Blackface reportedly signed a yet to be disclosed settlement agreement at the Ikeja High Court shortly after 2baba (Tuface) dropped the N50m defamation suit filed against Blackface.

Blackface had severally alleged that Tuface stole a song from him and has refused to give him credit on the said song after it was included in one of Idibia’s albums.