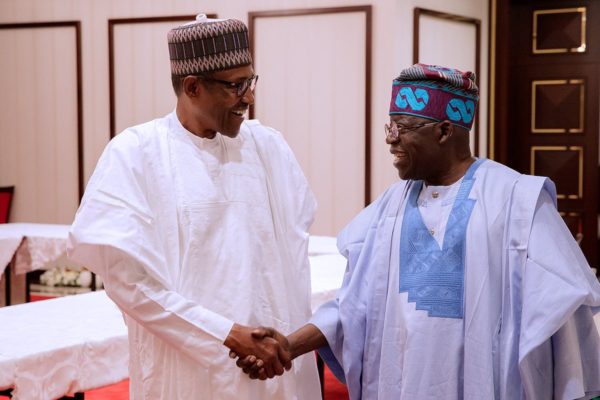 Tinubu is one of the founding fathers and a leader of the party.

According to a statement made in Abuja on Tuesday by Senior Special Assistant on Media and Publicity, Malam Garba Shehu, the assignment will involve resolving disagreements among party members, party leadership and political office holders in some states of the Federation.

Reports monitored on NAN said Kano APC crisis involving supporters of the former governor of the state, Alhaji Rabiu Kwakwanso and the serving governor, Abdullahi Ganduje is one of the tasks of the Tinubu reconciliation committee would handle.

The Tinubu led committee is also expected to reconcile APC disputes in Zamfara, Oyo, Kogi and other states of the federation.