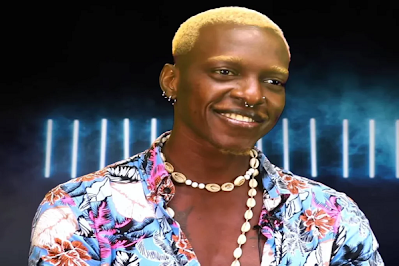 Hermes has emerged Head of House for week two in the ongoing Big Brother Naija Level Up edition.

The Big Brother Naija Level Up housemates held their second Head of House games at 7 pm on Monday, August 1.

The game provided all 24 real housemates and two fake housemates to meet each other.

Big Brother explained there were two games the housemates would play for the Head Of House to emerge.

The game’s winner would earn privileges, including bragging rights as the second Head of House and immunity from the week’s eviction.

The winner’s exemption would cover his or her house level – just like in week one.

The two new and fake housemates – Deji and Modella – were prevented from participating in the HOH games.

The first Head of House, Eloswag, was also prevented from participating as the incumbent. Hence, 23 housemates participated in the Head Of House game.

Big Brother also announced that the housemate with the worst performance would take the title, Tail of the house, which comes with some rewards or responsibilities.

In the first challenge, there were 23 bowls filled with a liquid and 10 wristwatches each, and housemates were made to set the time to 4’o clock.

The first five winners will go to the next round. Big Brother also stopped Chomzy, Khalid from proceeding to the next stage because their wristwatches failed to tell the actual time as instructed despite finishing in record time. 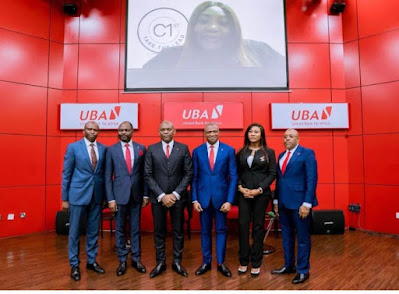 At the end of the game, Dotun, Cyph and Hermes, successfully passed the first challenge and qualified for the next round.

Big Brother also conferred the title of Tail of the House to Chi Chi for making the least attempt at completing the game. Biggie announced that Dotun would reveal Chi Chi’s reward or responsibilities later. He is expected to share his reward for microphone infringement with Chi Chi.

At the end of the second game, Hermes won the round and became the second Head of House of BBNaija Level Up. Only the HoH has the power to nominate.

The rest of the housemates may suggest or advise him on who to select for possible eviction. The HOH is not allowed to mention or insinuate who their choice is until called to the diary room.

Hermes belongs to House level one, meaning that all the housemates in the level are safe from eviction in the second week. This is coming as the first Head of House, Eloswag also belongs to the level one house.