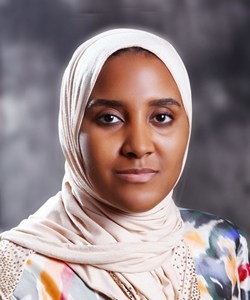 Unlike the wedding of Dangote’s first daughter, Halima to Bello in Kano city a few years ago, Halima’s forthcoming wedding promises to be star-studded and grand!

About five presidents in the world and all Nigeria’s past presidents are billed to attend Africa’s richest billionaire’s daughter wedding in March at the prestigious Eko Hotel, Lagos.

According to close associates, the much-awaited ceremony promises to be mother of all weddings as their families are planning to spend fortunes in giving them a grand and one of the most expensive wedding celebrations.

Details show Fatima and Jamal are deeply in love with each other. Sources affirmed the priceless lovebirds are in a great relationship, truly understand each other and have created a very strong bond.

Newsheadline247 understands ‘Fatima and Jamil have a lot working for them; their fathers are massively rich and willing to satisfy their ultimate desires through etching lifetime of happiness and commitment in the hearts of their children.