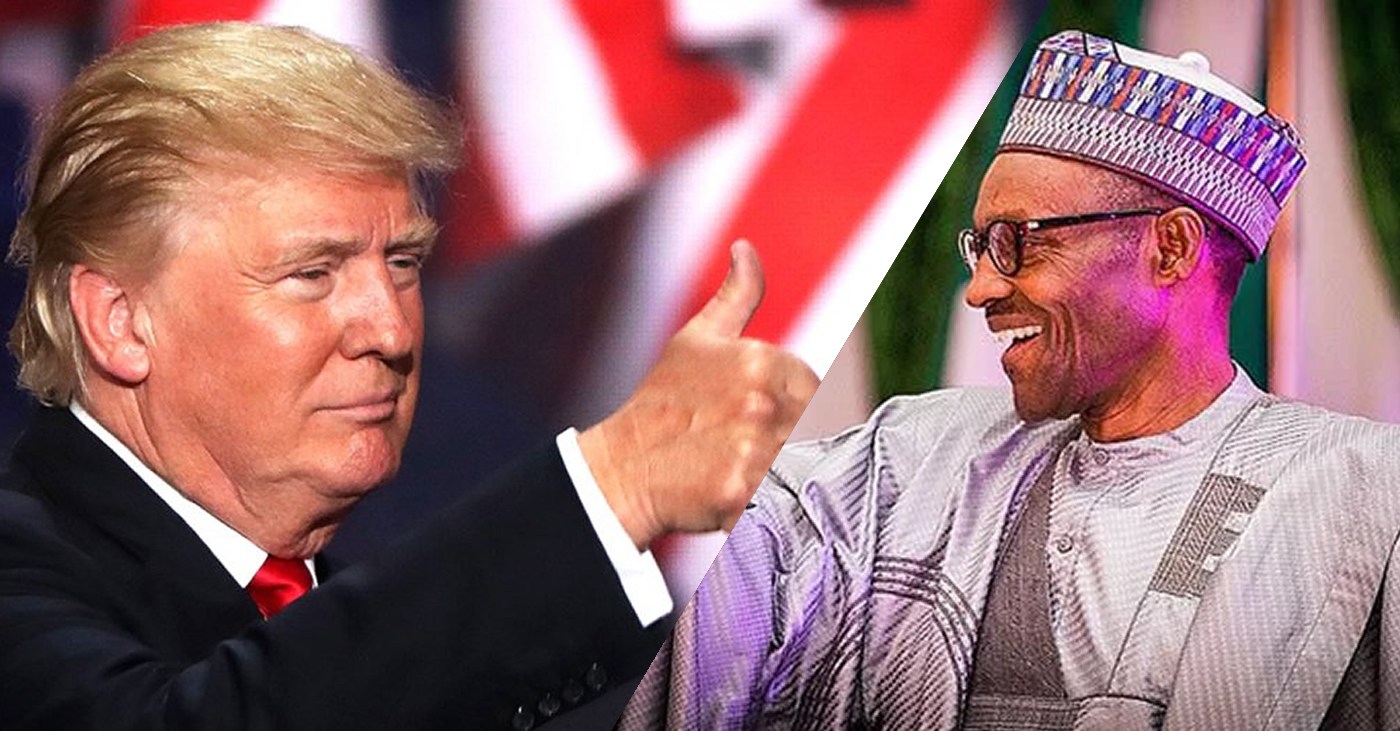 Nigerian President Muhammadu Buhari will be the guest of US President Donald Trump on 30 April in Washington, the White House announced on Sunday.

According to the statement, Trump will discuss issues such as promoting economic growth and fighting terrorism with Buhari.

“The relationship of the United States with Nigeria is deep and strong, and Nigeria’s economic growth, security, and leadership in Africa will advance our mutual prosperity,” the statement said.

Nigeria has been combating the terrorist organization Boko Haram since 2009.

The State Department under Trump approved the sale of 12 high-technology attack planes and equipment worth $600 million to Nigeria last year after the Obama administration halted the sale because of accusations that Nigeria’s air force was bombing civilians.

The scheduled meeting will be the second between the two leaders. Last year September, the two leaders met on the sidelines of the United Nations Special Session of the General Assembly.

President Buhari who came to power in 2015, announced last week Monday, that he plans to seek reelection in 2019.

The Nigerian leader who left Abuja for the U.K. on Monday will attend the Commonwealth Heads of Government Summit which begins in London on 18 April and ends on 20 April.