Buhari set for 10-day vacation to London Thursday, hands over to Osinbajo 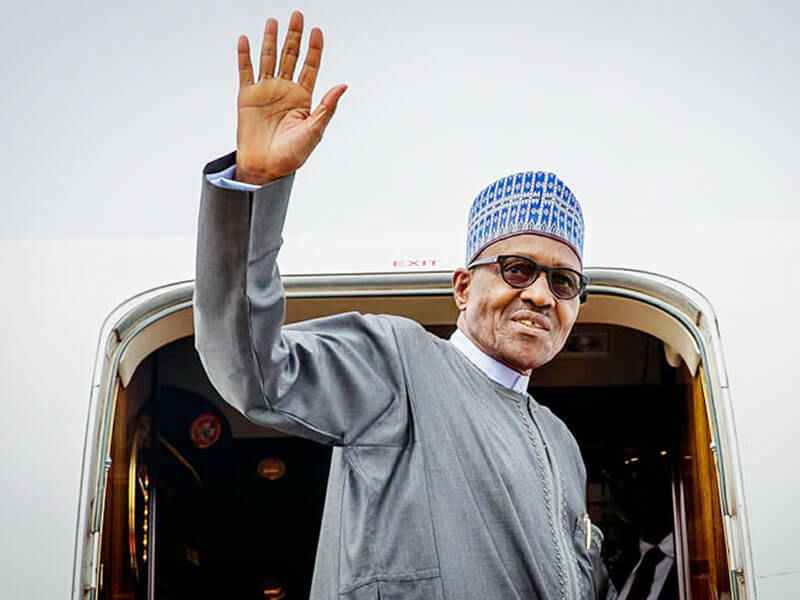 According to a brief statement by the president’s spokesman, Mr. Femi Adesina, Vice President Yemi Osinbajo will act as president while the president is away.