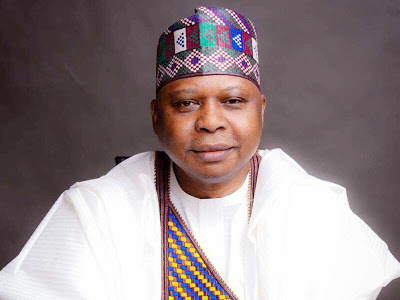 Tanimu Turaki, a former minister of special duties and inter-governmental affairs was arraigned at a Federal High Court in Abuja over an alleged multi-million naira fraud by the Economic and Financial Crime Commission (EFCC).

He was arraigned before Inyang Ekwo, justice of the Federal High Court, on a 16-count charge on Monday.

Turaki was the minister for special duties and inter-governmental affairs from 2013 to 2015 during the administration of former President Goodluck Jonathan.

He also served as the supervising minister of labour from 2014 to 2015.

Read Also COVID-19: Evacuation of stranded Nigerian citizens from US begins May 10 – Consulate-General

Other accused persons arraigned alongside the former minister are Sampson Okpetu, who served as his special assistant; Samtee Essentials Limited and Pasco Investment Limited — companies linked to Okpetu.