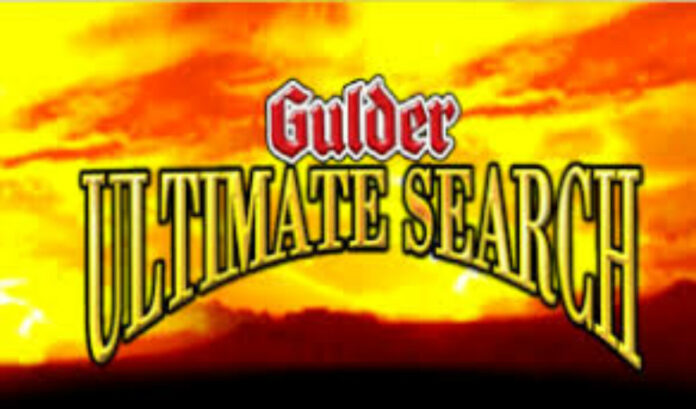 Twelve contestants for the Gulder Ultimate Search – ‘The Age of Craftsmanship’ ₦50 million prize will be unveiled at a selection party in Lagos on Sunday.

Twenty candidates advanced to the final selection stage of GUS 12 – ‘The Age of Craftsmanship’ after a series of regional screenings in Abuja, Enugu and Lagos and Sea School screening in Lagos.

The reality show, which borders on the survival instinct of contestants, hit the airwaves in 2004 and ran for 11 seasons before going off-air in 2014.

The contestants will be in the jungle to struggle against themselves and nature in their search for the hidden treasure that brings instant fame and fortune to the last person standing.

“The winner will take home a total prize worth over ₦50 million which includes N20 million naira in cash, a brand new SUV and other mouth-watering prizes while the other 17 will also be rewarded with various cash prizes, ”Morgan said.

2Face Idibia accused me of sleeping with his wife Annie – Brymo