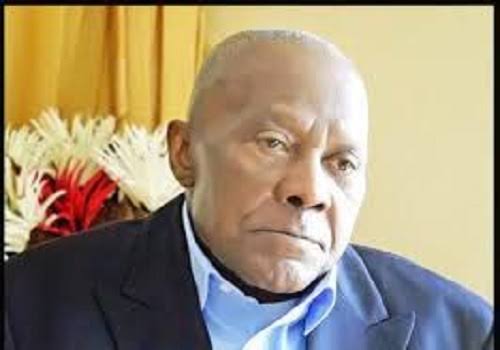 The late lawmaker was 83 years old.

He died on Sunday morning, a source told SaharaReporters.

According to the source, Nzeribe was declared dead at a foreign hospital following an undisclosed ailment.

“He died this morning in a hospital abroad. The family will soon release a statement,” the source said.

In 2017, the photograph of ageing and possibly sick Nzeribe, sitting languidly, with medics around him went viral on social media.

He was elected a Senator to represent Orlu first in 1999 but in November 2002, the then Senate President Anyim Pius Anyim suspended Nzeribe indefinitely over an allegation of N22 million fraud.