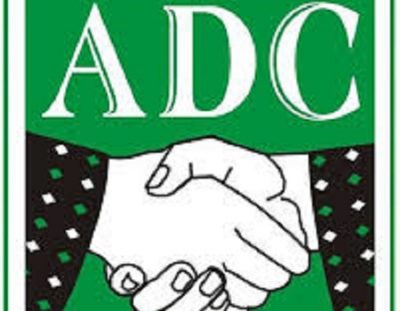 A High Court, sitting in Abeokuta, on Friday nullified the candidature of the ADC Governorship flag bearer in Ogun State, Biyi Otegbeye, noting that the primary election which produced Otegbeye was not monitored by the Independent National Electoral Commission (INEC).

The court affirmed that the primary was held in violation of the Electoral Act, while noting that the candidature of Biyi Otegbeye is against provisions of Electoral Act.

The court ruled that Otegbeye is not the valid candidate of ADC for the Governorship election.