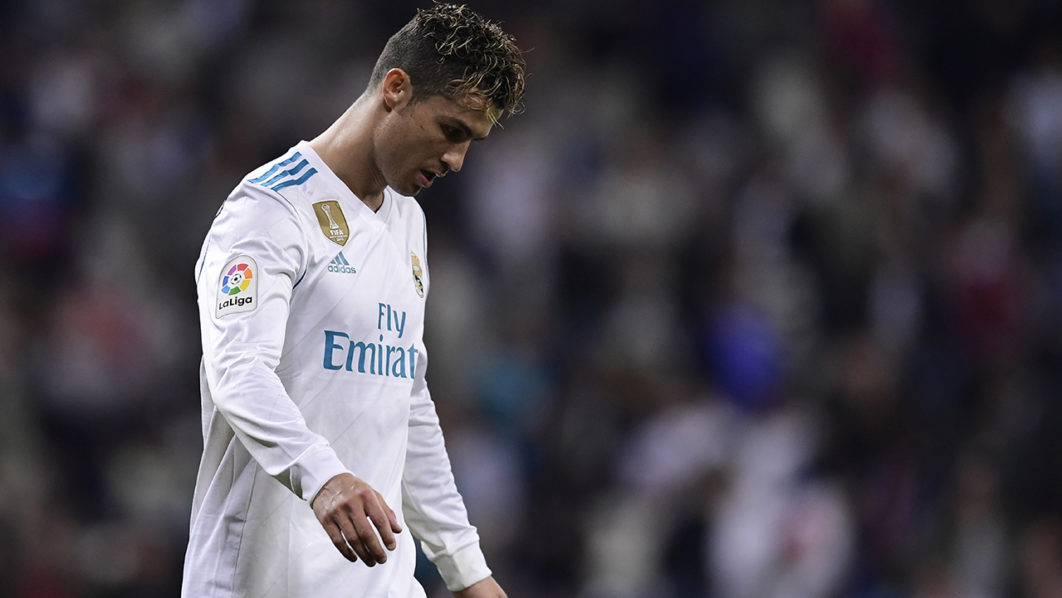 News that Cristiano Ronaldo is close to a sensational move to Juventus sent share prices at the Italian club through the roof on Thursday.

Goal understands that the Real Madrid star has agreed a lucrative four-year contract with the Serie A champions, although the two clubs are still to strike a deal over a transfer.

And the reports had an immediate effect on the Italian stock market, where Juve shares received a healthy bounce.

The publicly traded stocks opened with a 7 per cent jump on the back of the transfer rumours, and only strengthened over the course of the day as the news gathered momentum.

If Ronaldo finally signs with the Old Lady, the striker will be closing the door on almost two months of intense speculation over his future.

The Portugal international refused to confirm his continuity after lifting the Champions League trophy in Kiev against Liverpool, referring to his Madrid career in the past tense.

He would also be joining the club he almost signed for as a teenager, before negotiations between Juventus and Sporting collapsed.

Ronaldo had then been signalled as part of a deal that would have taken Chile idol Marcelo Salas to Portugal, only for the striker to eventually choose former club River Plate of Argentina.

The youngster went on to choose Manchester United, where he became a superstar and lifted the Champions League in 2007-8 prior to joining Madrid in the summer of 2009.

He would bow out of the Bernabeu as the club’s highest scorer of all time, having smashed an incredible 450 goals in 438 games for the Merengue