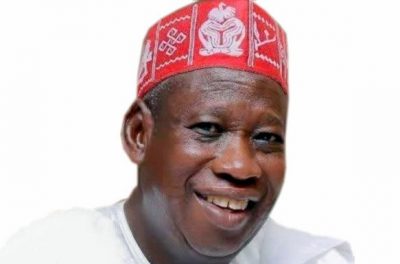 Reelected Kano State Governor, Dr. Abdullahi Ganduje of the All Progressives Congress (APC) has boasted that the state election petition tribunal will affirm his electoral victory.

The governor expressed confidence said this on Sunday while addressing journalists in Kano.

Ganduje accused opposition, the Peoples Democratic Party (PDP) of using thugs and the police to rig the first round of the governorship election held on March 9.

He also accused the state Commissioner of Police, Mohammadu Wakili, of assisting the PDP to rig the state’s Guber poll.

He said he would soon inaugurate a committee that would organise the inauguration for his second term.

The just concluded Kano governorship election was flawed by violence and counter allegations of rigging.