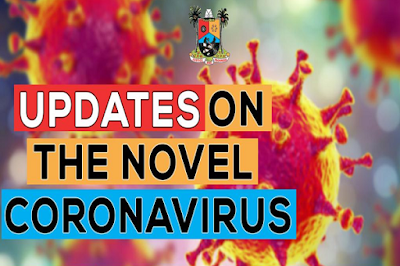 The Nigeria Centre for Disease Control has announced 80 new confirmed coronavirus cases in Lagos State, making it the highest recorded patients within 24 hours in Nigeria.

The NCDC announced this via its website on Friday.

The Centre also disclosed that at least 16 persons have died from coronavirus-related complications in the state.

“One new state, Zamfara, has reported a confirmed case in the last 24 hours.

It stated that five new cases have been transferred to Ogun.

Of the 32 deaths, 16 were recorded in Lagos, three in Abuja, two in Borno, three in Edo, one each in Katsina, Kano, Oyo, Ogun, Rivers, Akwa Ibom, Ekiti and Delta