newsheadline247
HomeNewsListen to my father and step down in 2019 – Iyabo Obasanjo...
FeaturedNews 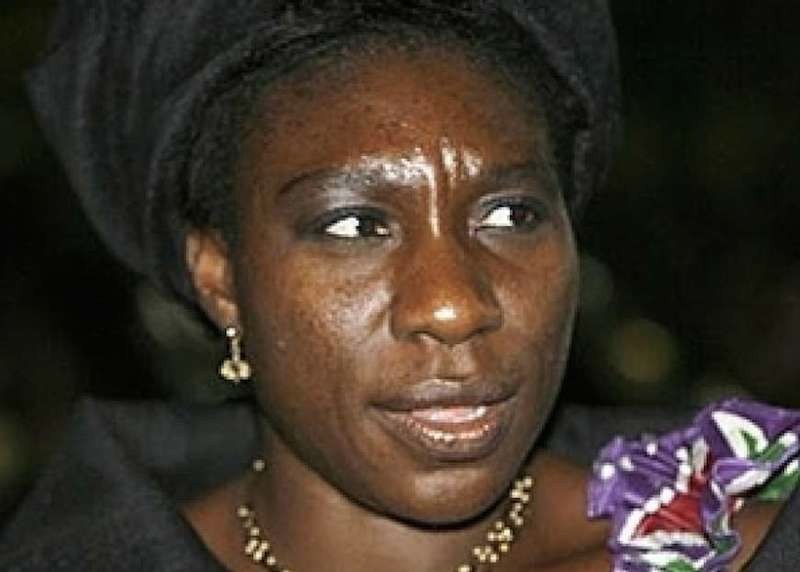 A former Nigerian senator, Iyabo Obasanjo has reacted to some social media users recirculating a letter she wrote to criticise her father in 2013.

Iyabo Obasanjo had on Saturday lambasted her detractors who are currently recirculating her 2013 letter to her father.

A report monitored on Premium Times NG stated that Ms. Obasanjo’s letter was redistributed over the weekend allegedly by some supporters of the current administration, barely a few days after her father, former President Olusegun Obasanjo wrote President Muhammadu Buhari, criticising his administration.

In the widely publicized letter, Mr. Obasanjo accused the Buhari administration of incompetence, nepotism, corruption and advised Mr. Buhari not to seek reelection in 2019.

The former president then proposed a new political movement that will herald economic and social development for the country.

In a statement said she personally sent to Premium Times NG, Ms. Obasanjo said the Buhari administration should focus on the content of her father’s letter and heed his counsel.

Ms. Obasanjo described her father as “one of the most brilliant leaders to ever emerge in modern Africa”.

She accused the government of sponsoring the recirculation of her scathing letter to her father,  saying those who should “benefit from the advise and admonishment of one of the most brilliant leaders to ever emerge in modern Africa have resorted to a cheap tactic that further reiterates the message that they found abhorrent enough to start looking for unconnected issues to put together to make their point.”

She urged the president to yield to calls on him to step aside in 2019.

“The wise should listen wherever help and advice comes from,” she said.

“Those who re-published the old letter should have spent time to respond to the content of the said statement which called for President Buhari to retire in 2019,” Ms. Obasanjo said, adding that Mr. Buhari’s failing health condition should dissuade him from running in 2019.

Ms. Obasanjo, who served as a senator for Ogun Central Senatorial District from 2007 to 2011, said Nigerians should be wary of any attempt to recirculate her 2013 letter and pass it off as recent and genuine.

She said she had no connection with this administration or the last one under Goodluck Jonathan.

“I agree with the open letter and I hope Africa will emerge from its current dwindling fortunes and become a leading nation in the world,” Ms. Obasanjo said.

“It is tiring to continue to be part of Nigerian conversation when there’s no positive impact to it.

“I really do not want to be part of it, as I’ve found over and over again that speech and words are wasted on people who have no understanding of responsibility on us as black people on this planet.”