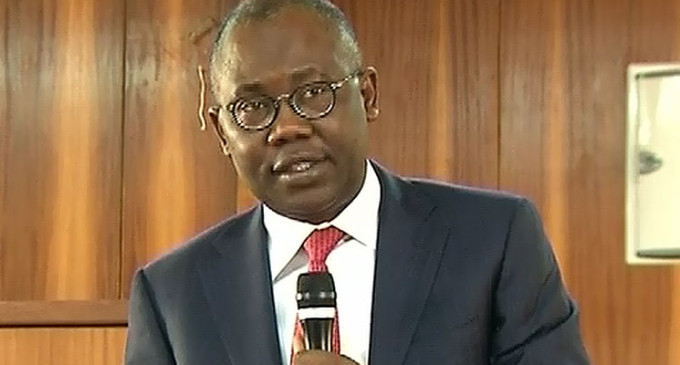 Justice Musa Senchi of the High Court of the Federal Territory (FCT) in Jabi has ordered the arrest of former Ministers of Justice and Petroleum Resources – Mohammed Adoke and Deazia Louya Etete (aka Dan Elete).

The judge equally ordered the arrest of Raph Wezels, Casula Roberto, Pujato eStefeno and Burrato Sebastino, who are senior officials of Shell, Agip and Eni SPA.

The order for their arrest was issued by the judge upon an ex-parte application argued on Wednesday by Aliyu Yusuf, a Director in the Economic and Financial Crimes Commission (EFCC).

The five are said to be linked to the monumental fraud associated with the notorious Malabu Oil deal and for which a three-count charge has now been filed against them and their companies before the court.