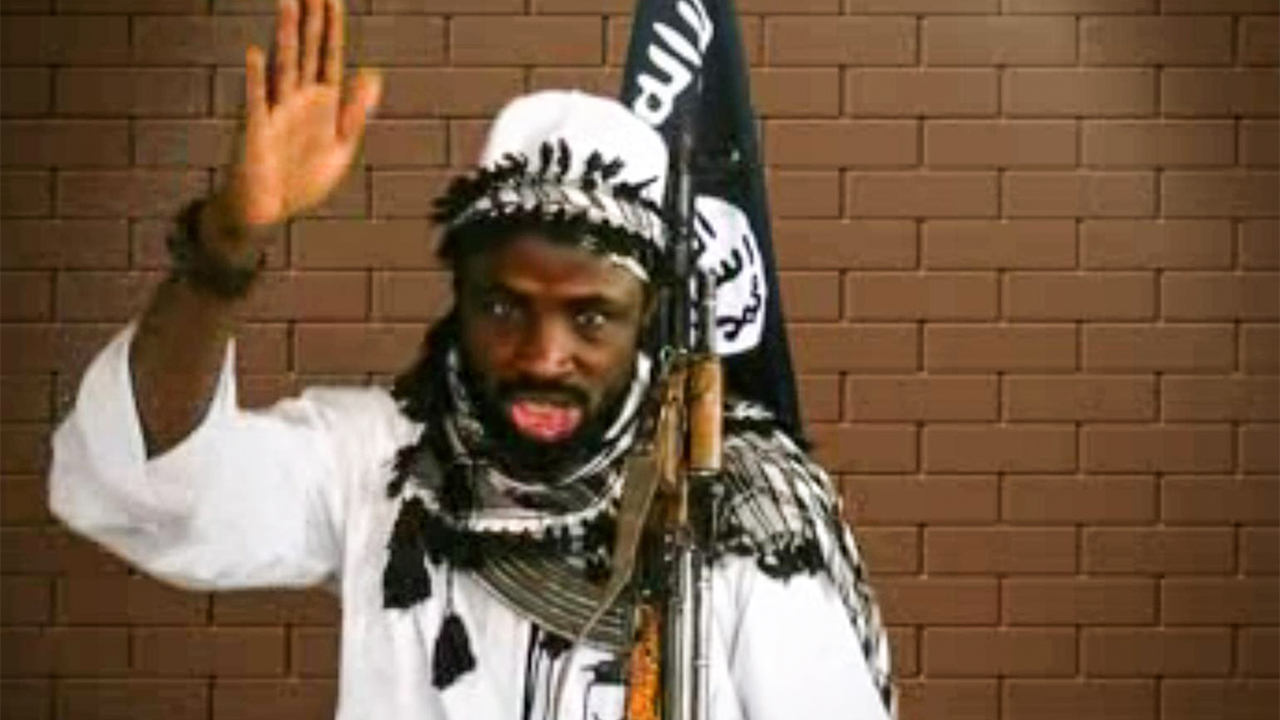 The Nigerian Army Tuesday claimed that the factional leader of the Boko Haram terrorists, Abubakar Shekau is on the run disguising as a woman in different hijabs, The Guardian NG report.

The Director Army Public Relations, Brig. Gen Sani Usman said in a statement on Tuesday that credible information from surrendered insurgents indicated that the factional leader of the group could not sustain the tempo of the heat of the ongoing counterinsurgency going on in the forest.

Usman added that the troops also rescued civilians that were held hostages by the terrorists and recovered arms, ammunition, Improvised Explosives Devices (IED) factories and making materials as well as other equipment.

The statement reads: “The concerted efforts of troops of Operation LAFIYA DOLE on the ongoing clearance of the Boko Haram terrorists through Operation DEEP PUNCH II has been yielding tremendous results.

“Troops have successfully been clearing Boko Haram camps in Sambisa forest including Camp Zairo. They have also rescued civilians being held hostages by the terrorists, recovered arms, ammunition, Improvised Explosives Devices (IED) factories and making materials as well as other equipment. Consequently, the terrorists are in disarray and scampering for safety while others were surrendering.

“Credible information from arrested and surrendered insurgents indicated that the purported Boko Haram terrorists group factional leader, Abubakar Shekau could not bear the heat anymore as he has abandoned his followers, he is running for his dear life.

“He is desperately trying to escape the theatre disguised as a woman dressed in Hijab. We reliably gathered that to avoid detection Abubakar Shekau alternates between blue and black coloured hijabs. He was last seen in a black hijab.

“We, therefore, call on all those remaining Boko Haram terrorists to know that they are following a coward moving about in hijab disguised as a woman.

“We also request all the remaining Boko Haram members to come out from hiding and lay down their arms and be treated humanely,” the statement noted.

He, therefore, advised residents of Adamawa, Borno and Yobe states to be more vigilant, security conscious and be on the lookout for the Boko Haram leader and other terrorists that might want to disguise as a woman.

“While concerted efforts are ongoing to track and apprehend the fugitive terrorist leader, we implore also members of the public, especially the residents of Adamawa, Borno and Yobe states to be more vigilant, security conscious and be on the lookout of Abubakar Shekau and other terrorists that might disguise as women to escape.”