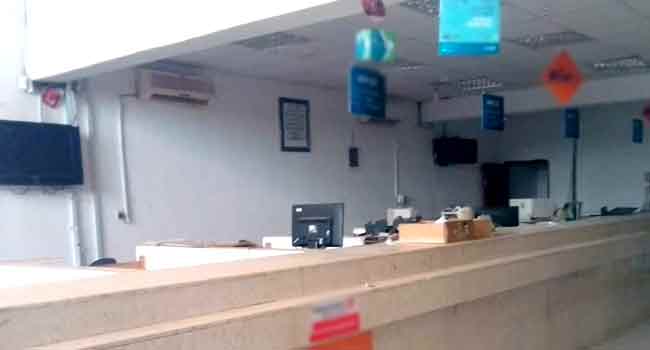 Emerging details indicate that the death toll in Thursday’s robbery attack in Offa in Kwara State has risen to 30.

Scores of robbers had hit the town and raided five commercial banks in the Owode Market Area of the town in Offa Local Government Area of the state.

The attack lasted for hours and left the banks damaged with many more injured.

The armed robbers were said to have made away with several millions of naira from the banks.

Initial reports put the death toll at between 12 and 15, but the figure has risen significantly.

Nine police officers were among those killed. 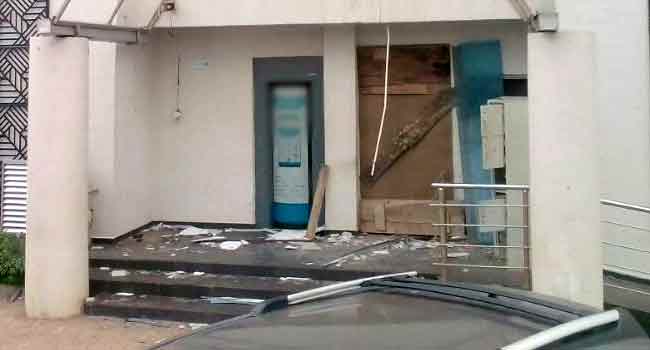 Channels Television gathered that the gunmen arrived the town in seven vehicles and stationed themselves in each of the banks around 4:30 pm.

At the General Hospital Offa, one of the medical doctors revealed that 21 bodies were brought into the facility and nine of them were police officers.

The doctor on duty at a private hospital also in the town also confirmed the death of three victims while one was on admission.

Some residents in the area described the robbery as bloody and called for more security presence in the town, saying the incident has become an affair of every five years.

Meanwhile, the Senate President, Dr Bukola Saraki, has condemned the attack as a wicked act perpetrated by cruel individuals. 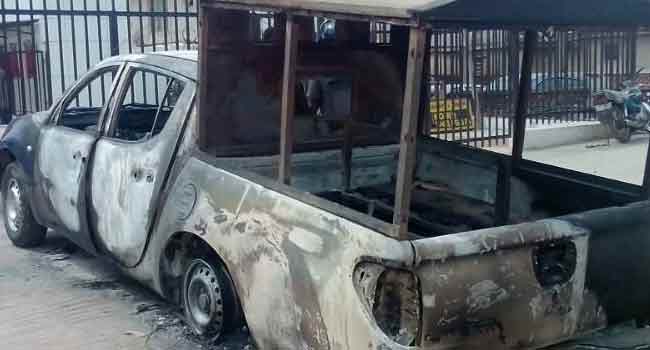 “Yesterday’s savage attack on unsuspecting citizens and establishments in Offa LGA that led to significant loss of lives and injury is a despicable act committed by cruel individuals.

“Make no mistake, there will never be any valid grounds or rationale behind such violence that has left many families without their loved ones — and one more community in grief and shock.”