Information reaching newsheadline247 indicated two members of the convoy that were brutally shot in the bloody attack are presently battling for survival as at the time of filing this report.

The ADC convoy was on its way from Abeokuta, the state capital before the suspected armed thugs waylaid the campaign train at Ibese junction.

One of the miscreants was quoted saying “GNI you are taking too much, you think you are governor already.”

An eyewitness informed that “when the GNI security challenged them they ran into the bush and shot sporadically at the convoy with bullets hitting a man and a woman, who has been identified as Mrs. Irawo in the convoy.

“The man’s leg may be amputated to save his life,” the eyewitness stated. 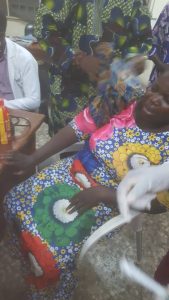 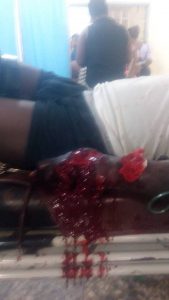