newsheadline247
HomeENTERTAINMENTOmotola reflects on her blessings, says “I earn royalties in $$$...”
ENTERTAINMENT

Omotola reflects on her blessings, says “I earn royalties in $$$…” 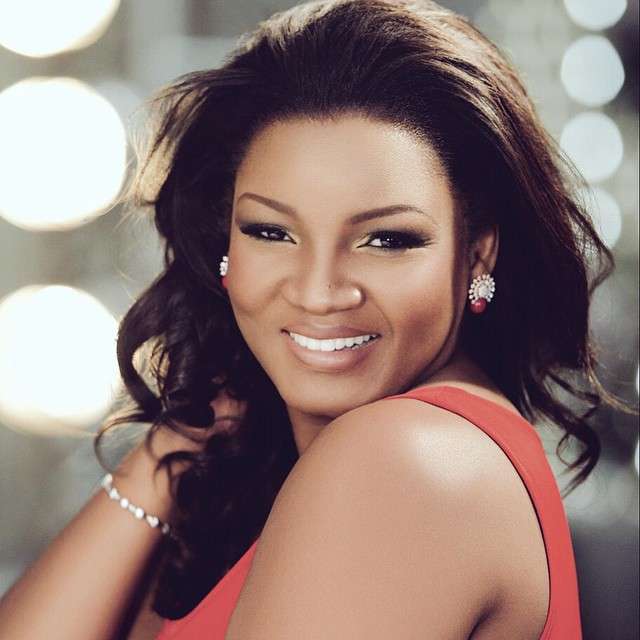 Nollywood superstar Omotola Jalade-Ekeinde is grateful for where she is in the success pinnacle.

“My Dad died! Everything went downhill. It looked like even schooling had come to an end. All Hope seemed to have come to an End! I was able to stand against all odds beside my widowed Mum.

“I wanted to be successful so bad, I was sensitive to all opportunities. I escorted a friend to an acting audition, she didn’t get in, I did. I Found my Future… , It was tough …#YetIwon

Fast forward to the ban on top actors. Everyone was banned for one year. I was banned for two. I had always wanted to do music…my first Love but there was No time.

Now I had time, Against all odds, I did and released my first album GBA Had a Hit “Naija Lowa” was invited for the Grammy! My song “Barren Land” From my second Album Me, myself and eyes ” was adopted by Amnesty International and I was signed to Bungalo Universal! I earn Royalties in $$$ … Despite the ups and downs ….#yetIwon.

No matter what life throws at you, you can pull through.

You must refuse self-pity or be a victim. Make your pain your Motivation. You can Win and keep winning… From Ikoyi to IyanaIpaja Now to the World.
#YetIwon I challenge World Class Manager/Publicist @k3pr and the Indomitable @moabudu to tell their #YetIWon story to encourage young girls out there. Well done on this @omowunmiak Cc: @omotolainspires #believeinyou #Againstallodds