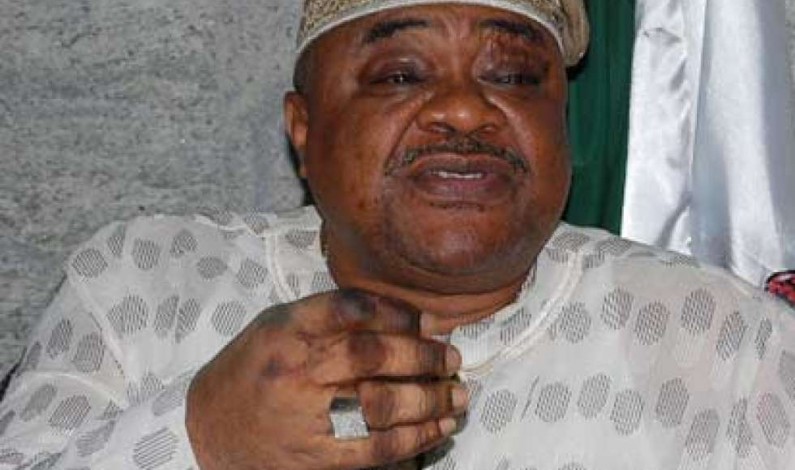 A former governor of Oyo State, Otunba Alao Akala, has said the demolition of part of Fresh FM structure in Ibadan was a gap in communication between the media outfit and officials of the Oyo State Government.

He said this while responding to questions from journalists after submitting his expression of interest and nomination forms at the National Secretariat of the All Progressives Congress in Abuja on Tuesday.

“And I want to tell you that; that has been resolved. I want to put it on record and I am not lying, I will tell you the truth. I own a radio station (Parrot FM, Ibadan) in Oyo State too. A similar letter was written to the radio station and it was submitted to me.

“When I saw it, I said look, go to the local level — I am talking about the management of the radio station and settle your issue. I think it was just a lack of communication and that has been resolved.”

While responding to further questions on why he is intending to return to the Oyo State Government House, Akala said, “I came back because people want me to come back and I came back also because I want our party to win Oyo State. I don’t want Oyo State to go to any other party and I had said it when I was declaring my ambition that it is because we don’t want to toy with our chances at all.”