Wife of President Muhammadu Buhari, Aisha with Umar Ganduje, governor of Kano State on Saturday joined supporters of the All Progressive Congress (APC) at the women and youth 2019 presidential campaign rally in Kano.

The Kano state first lady, Hafsat Ganduje was also present at the rally.

The rally organised for the re-election bid of President Buhari held at Sani Abacha Stadium.

Both the first lady and the Kano governor addressed the APC supporters at the rally.

Abdulrahman Dambazau, minister of interior, and Bisi Fayemi, wife of Ekiti state governor, were among the dignitaries in attendance. 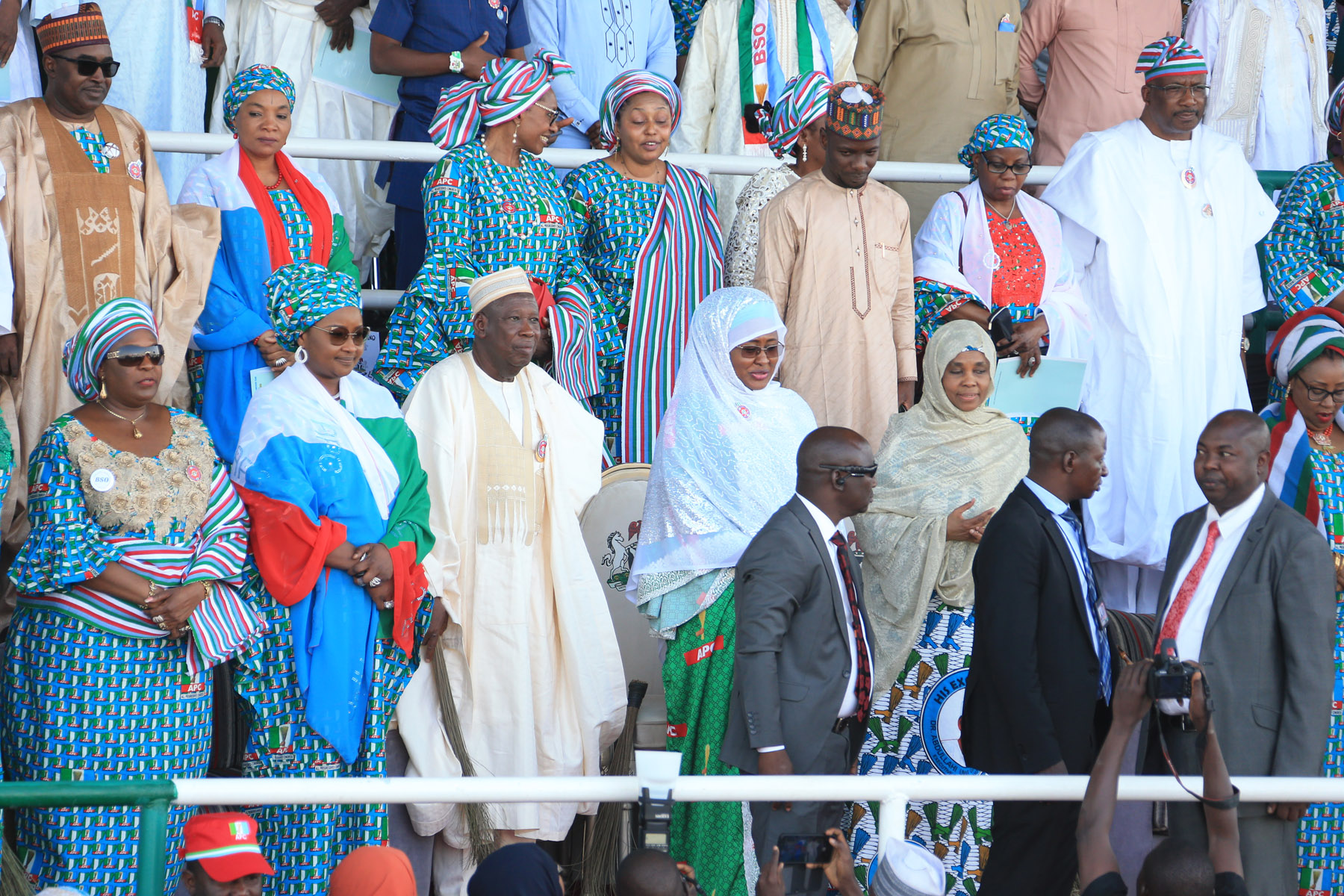 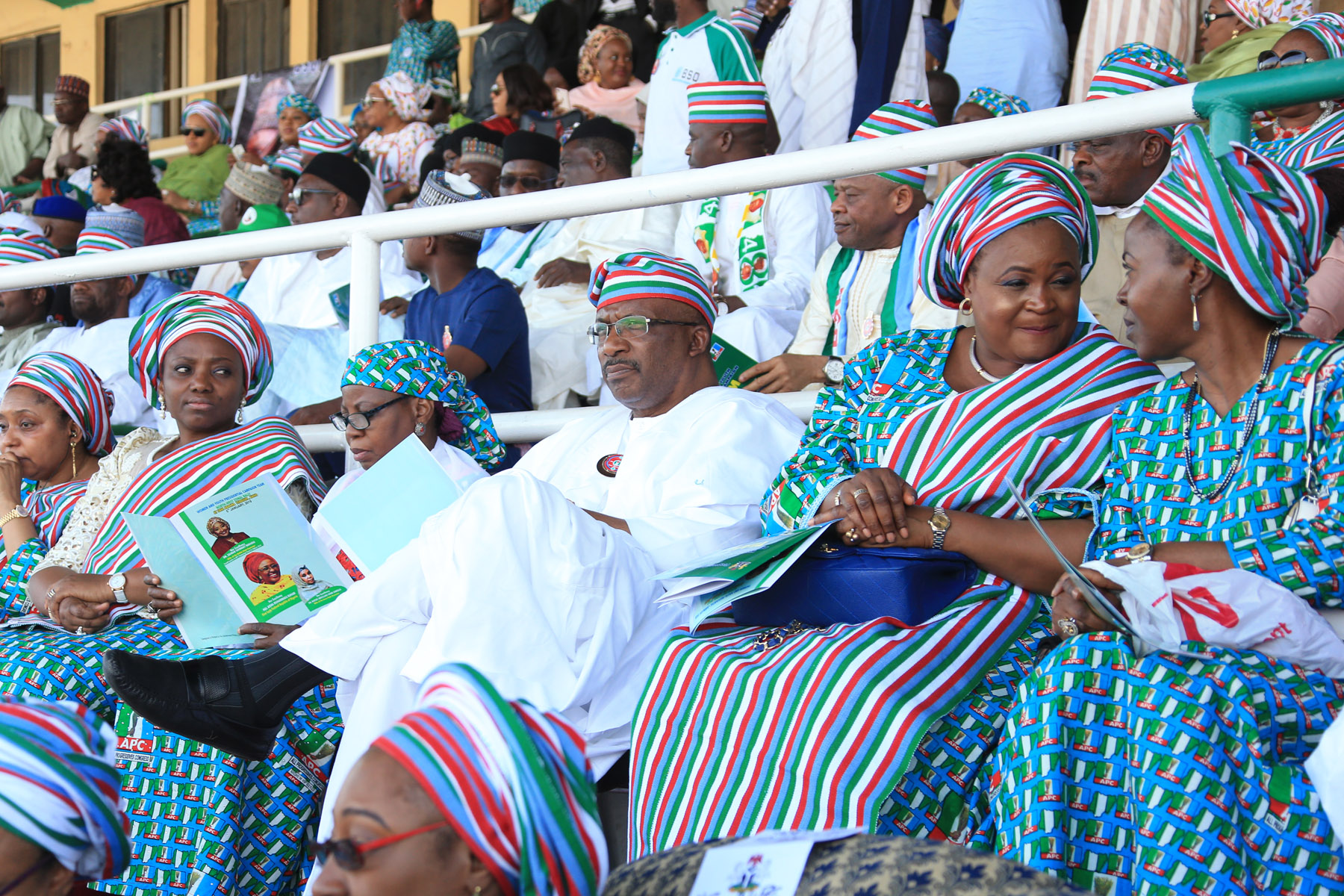 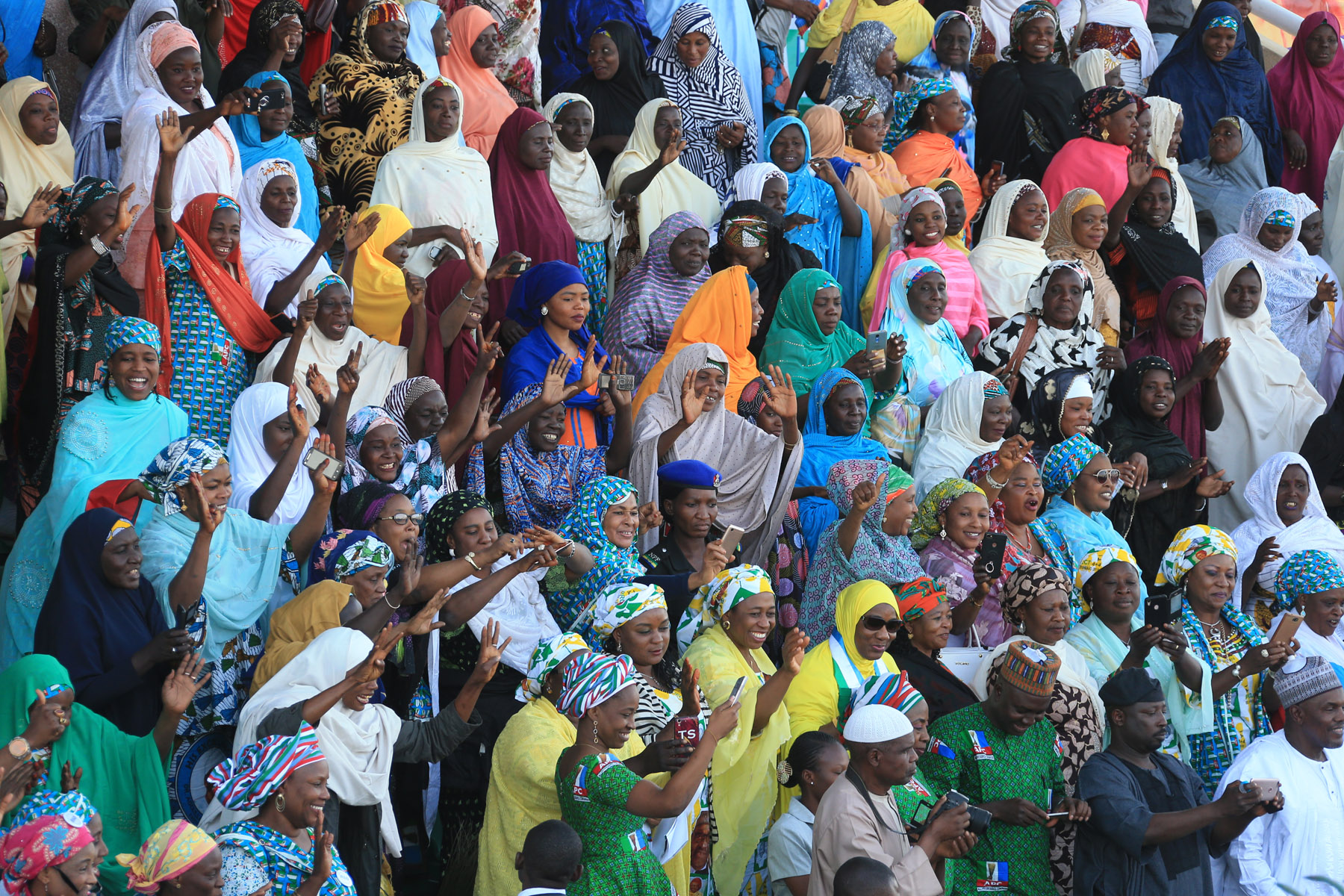 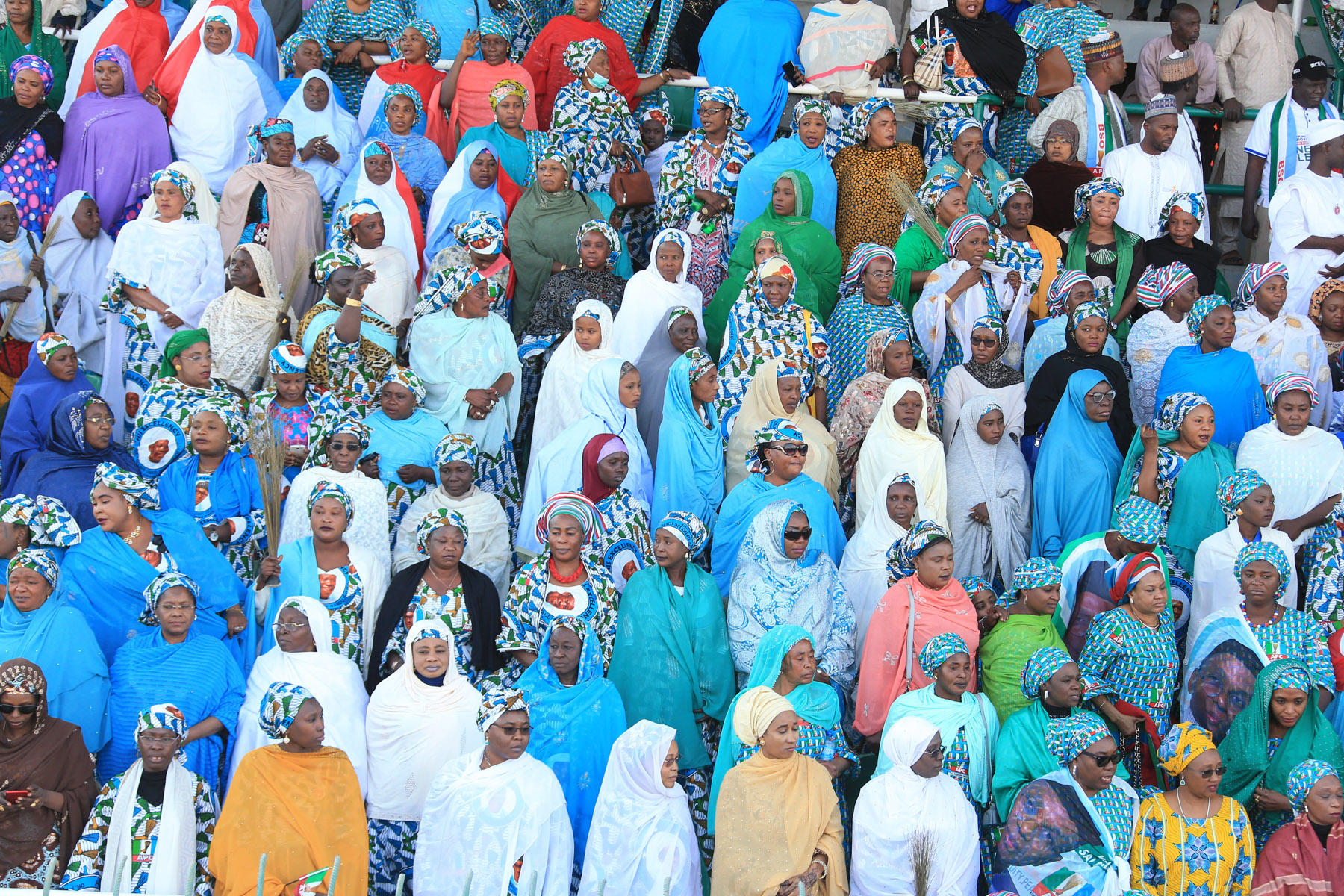 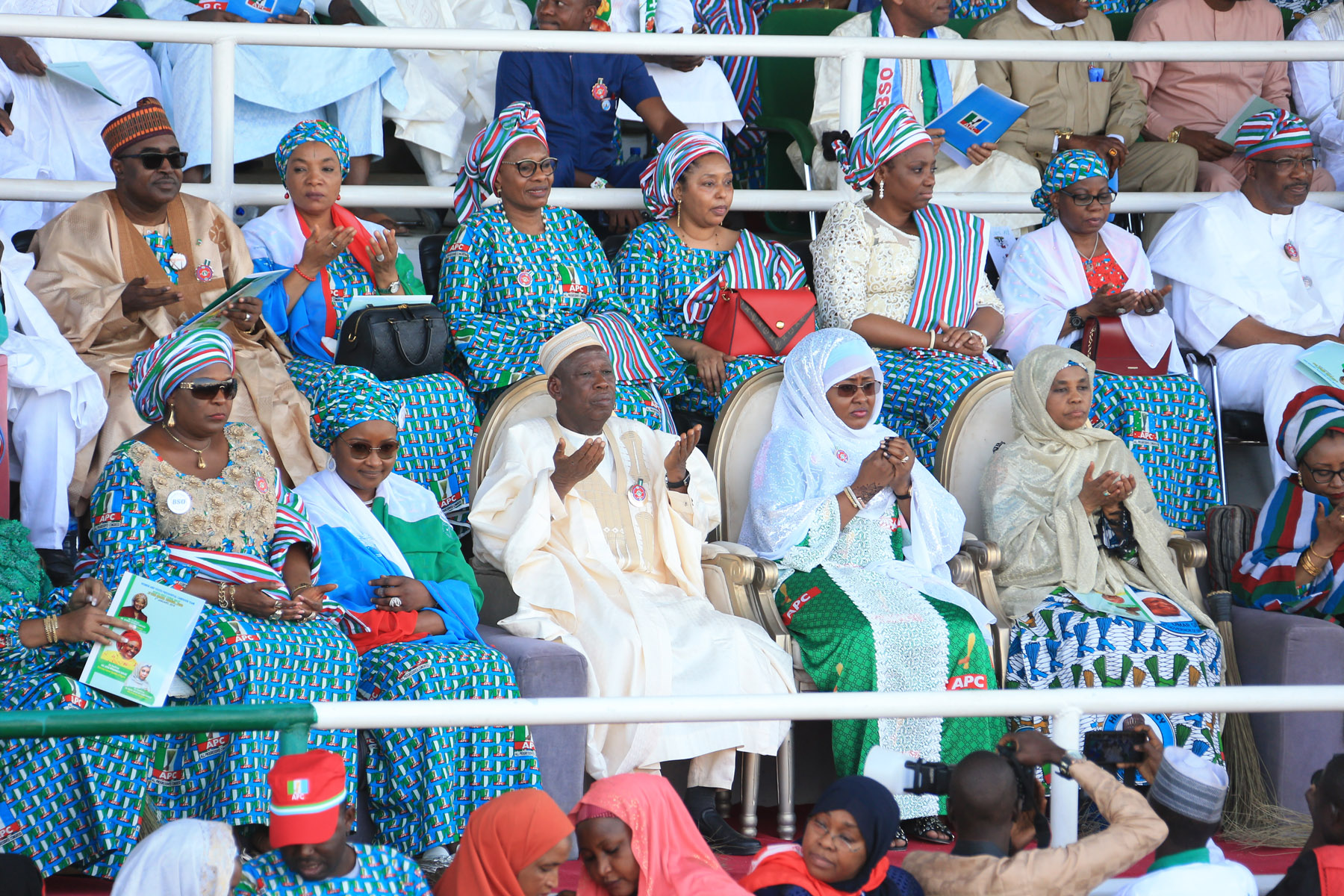 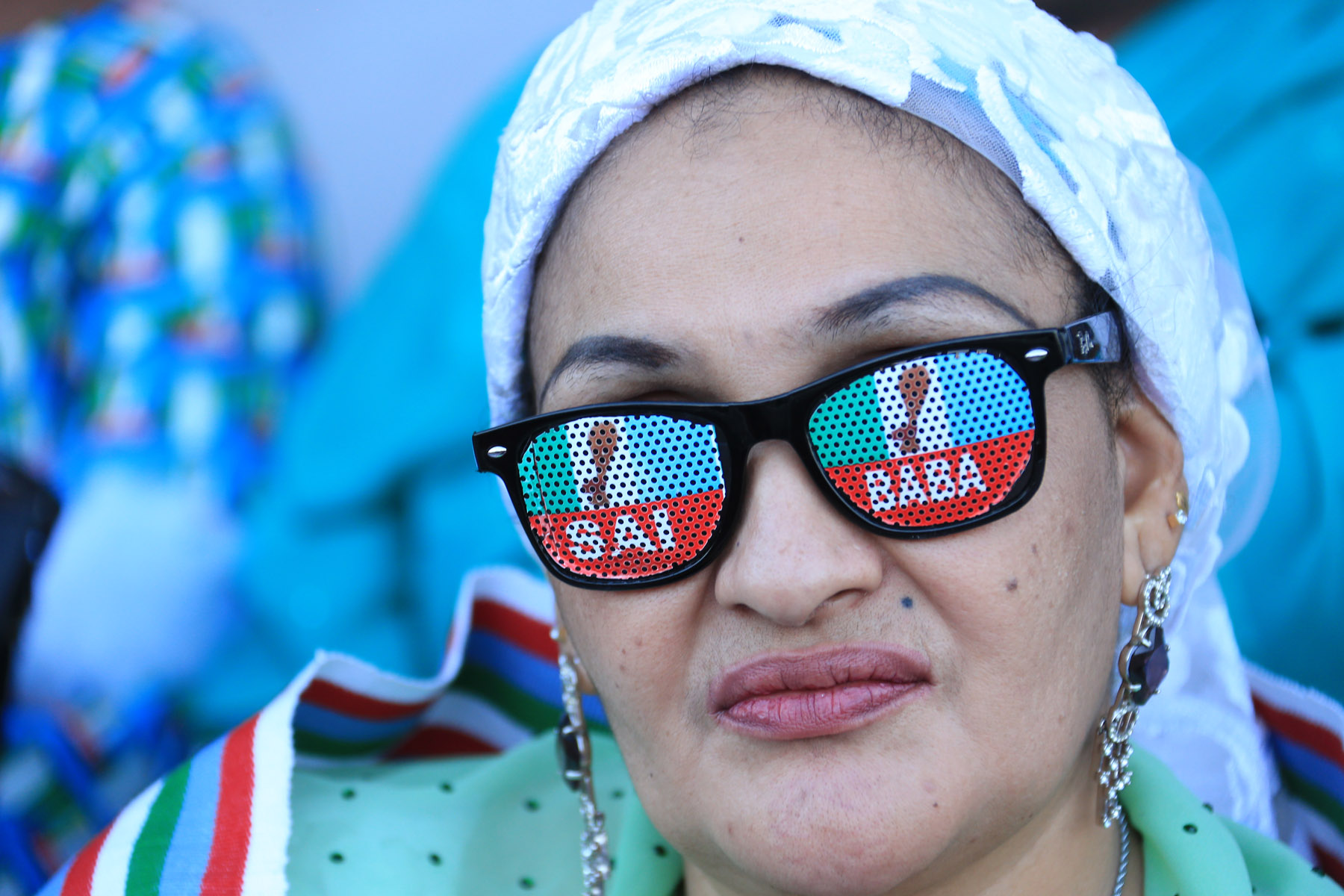 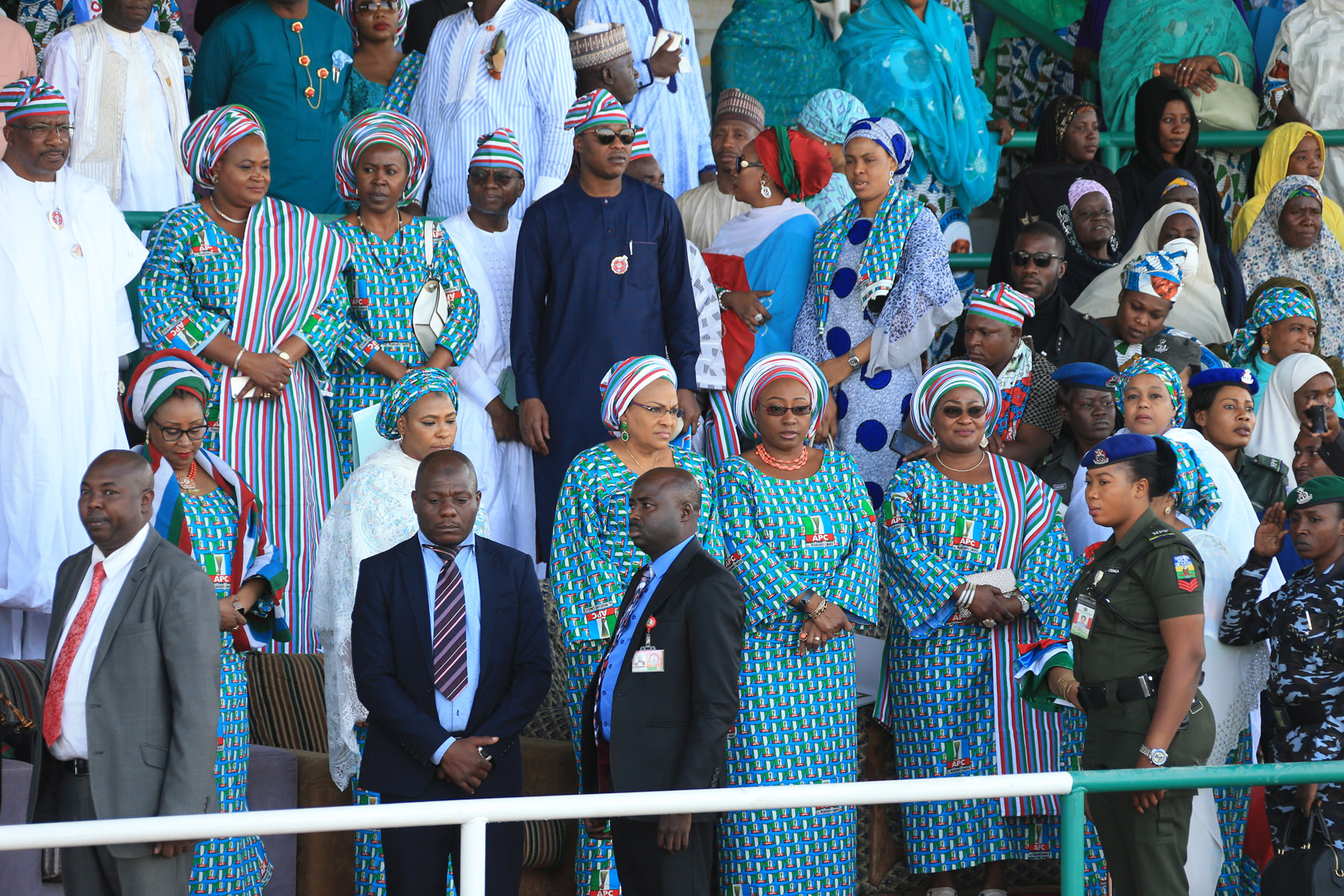 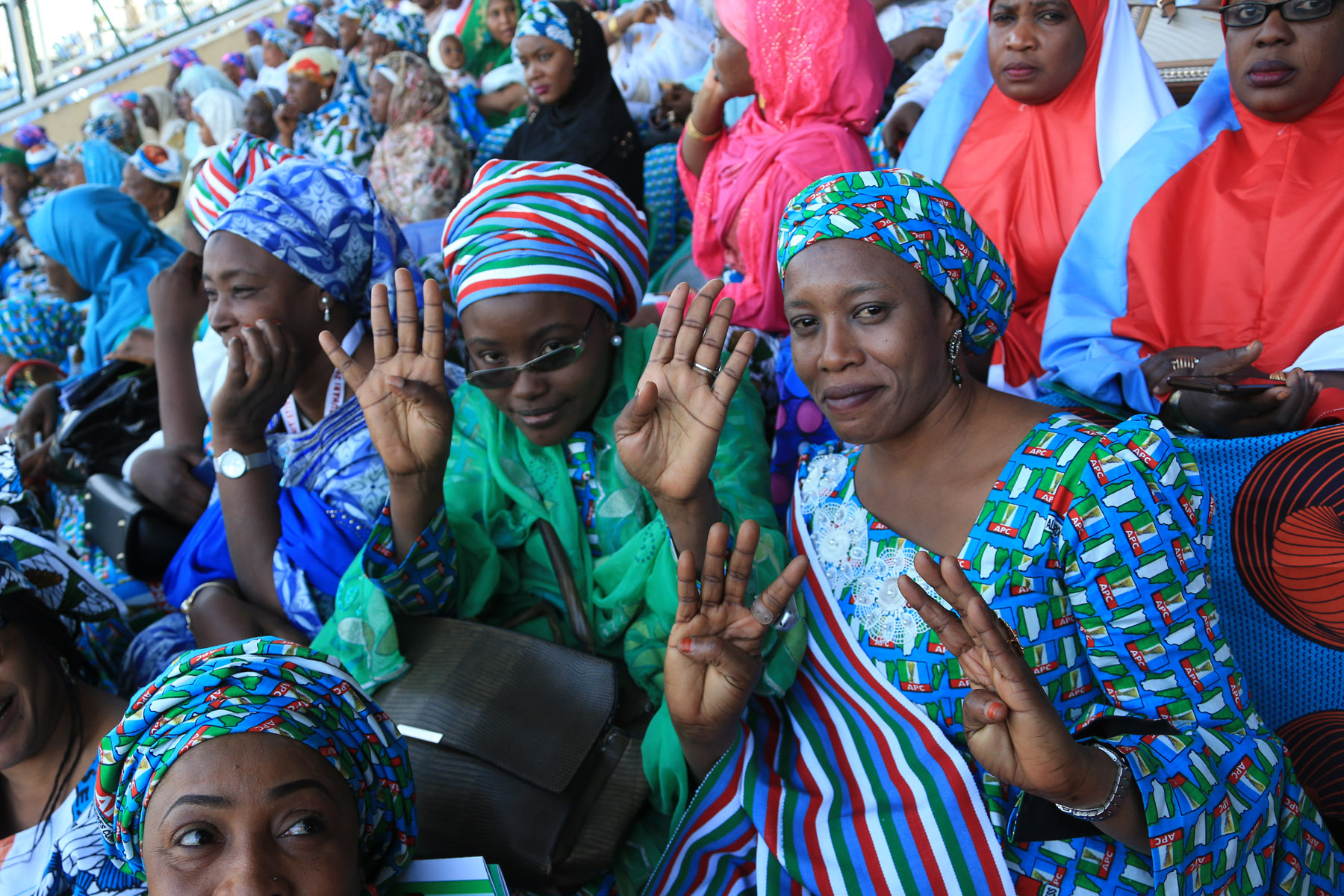 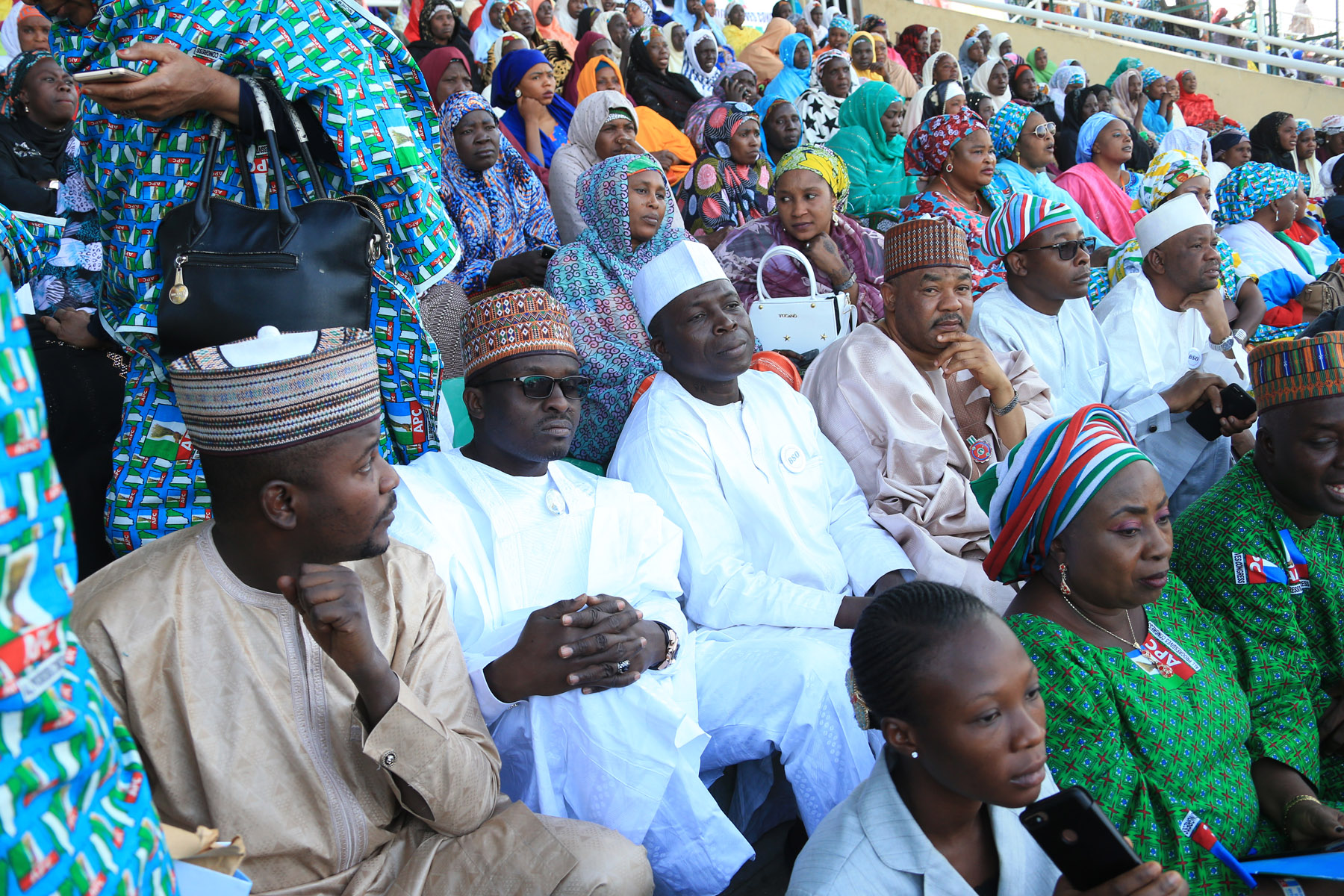 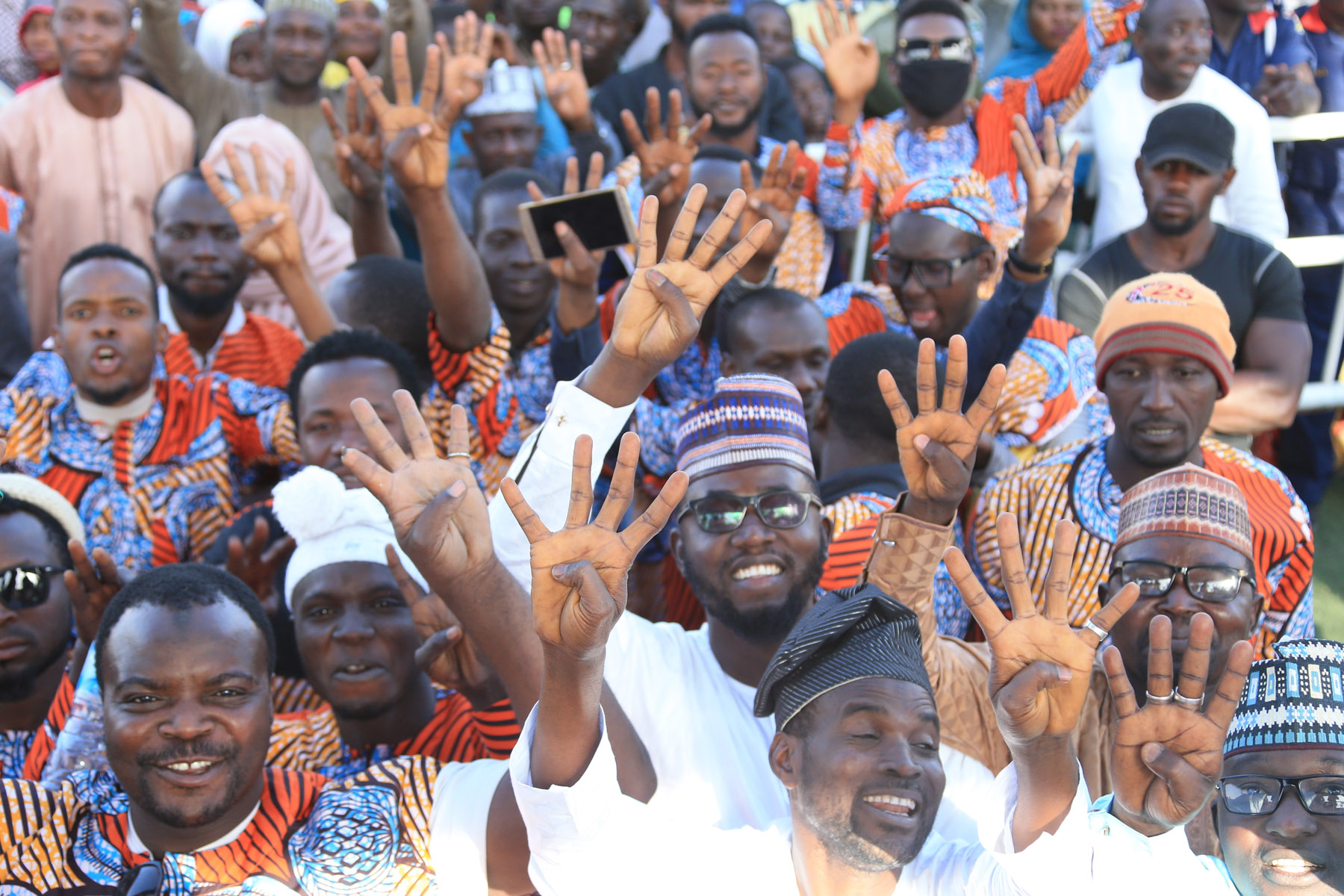 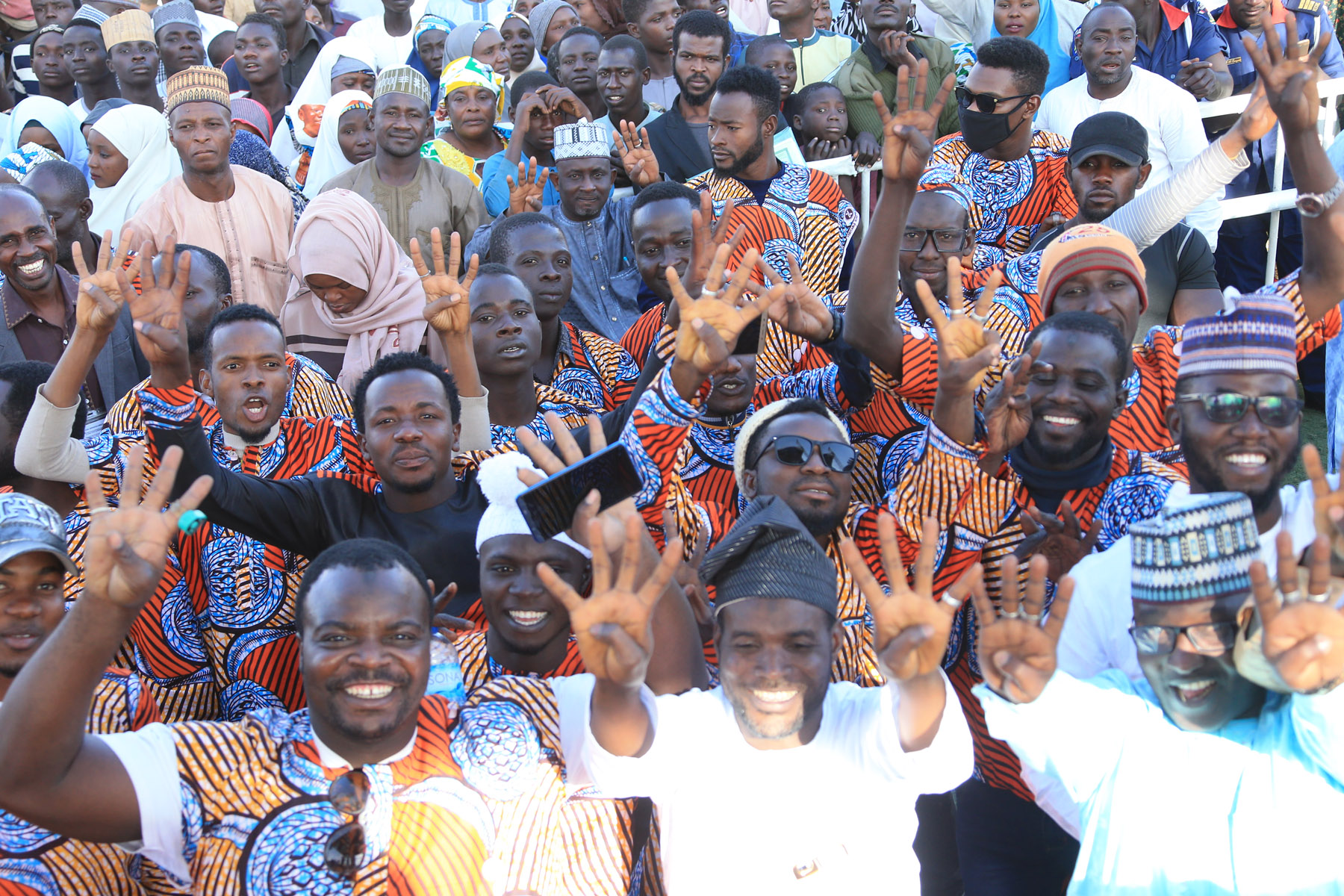 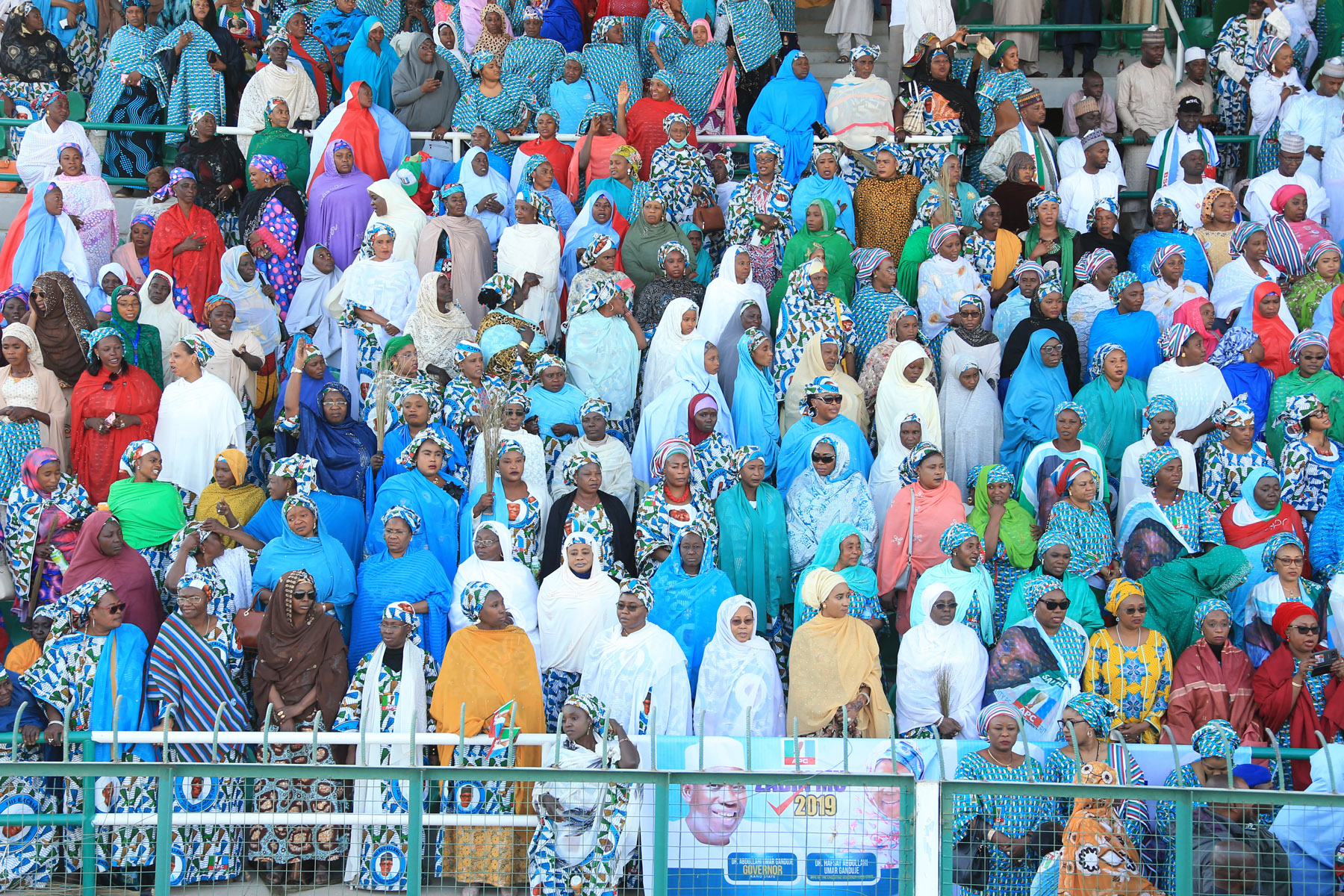 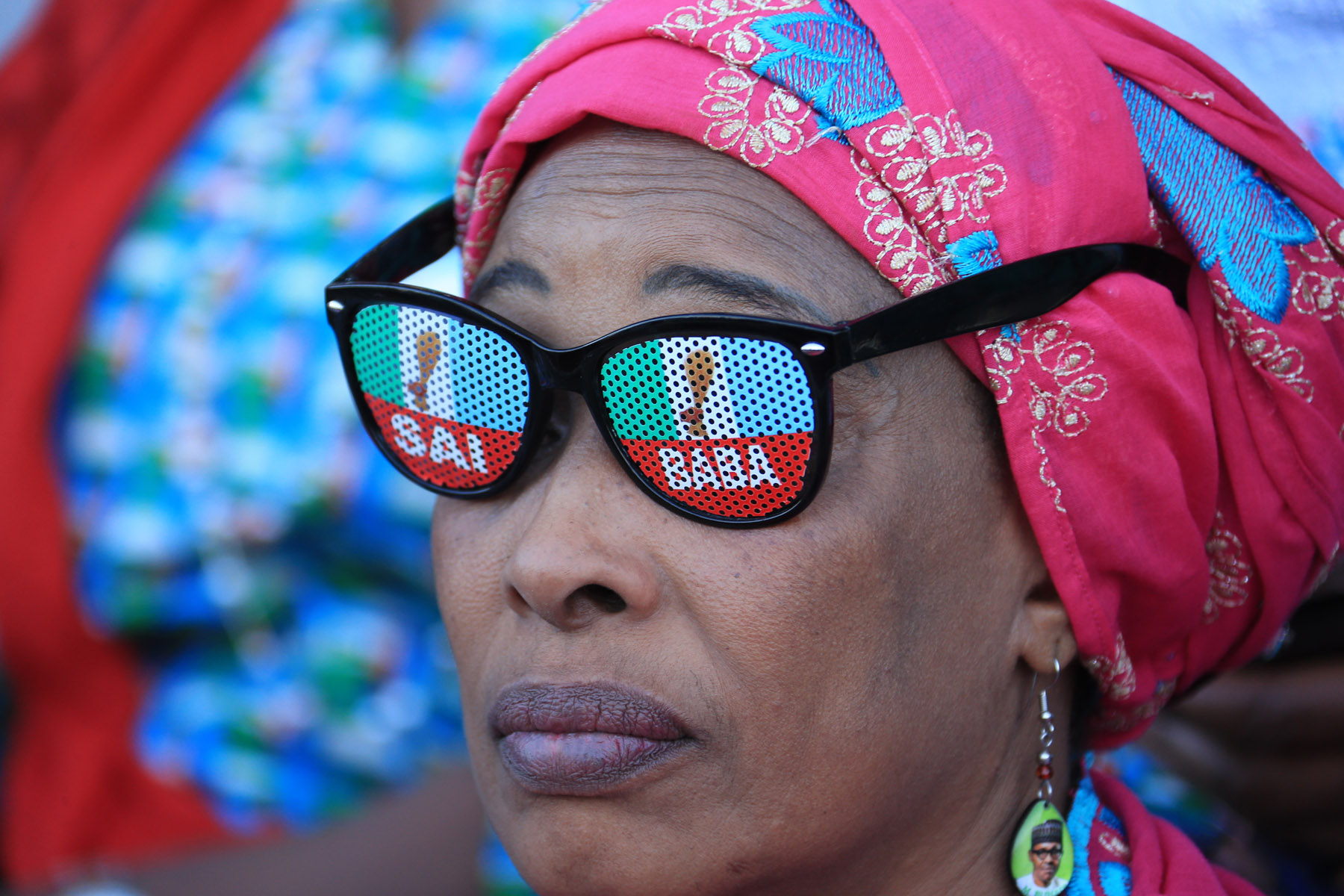 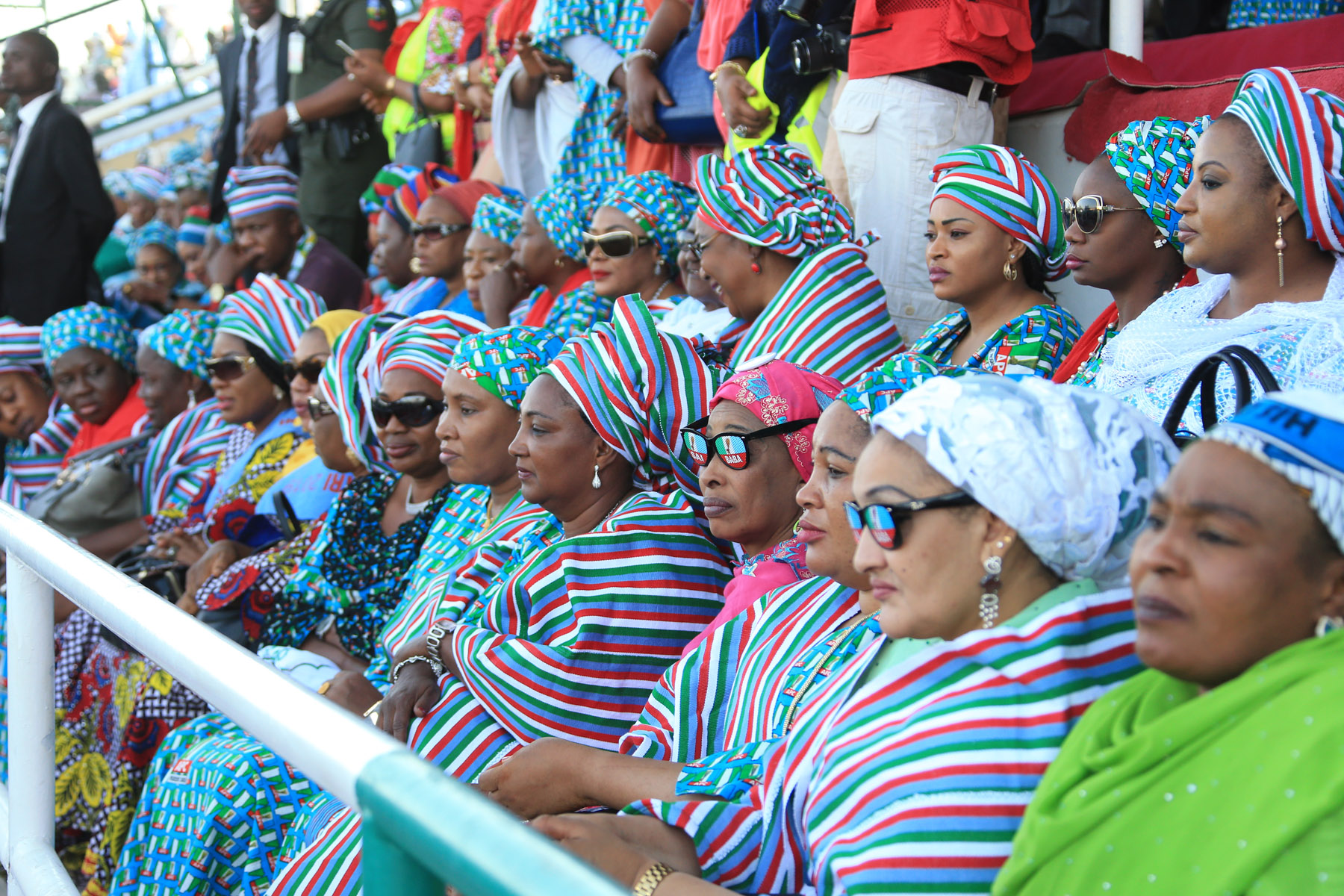 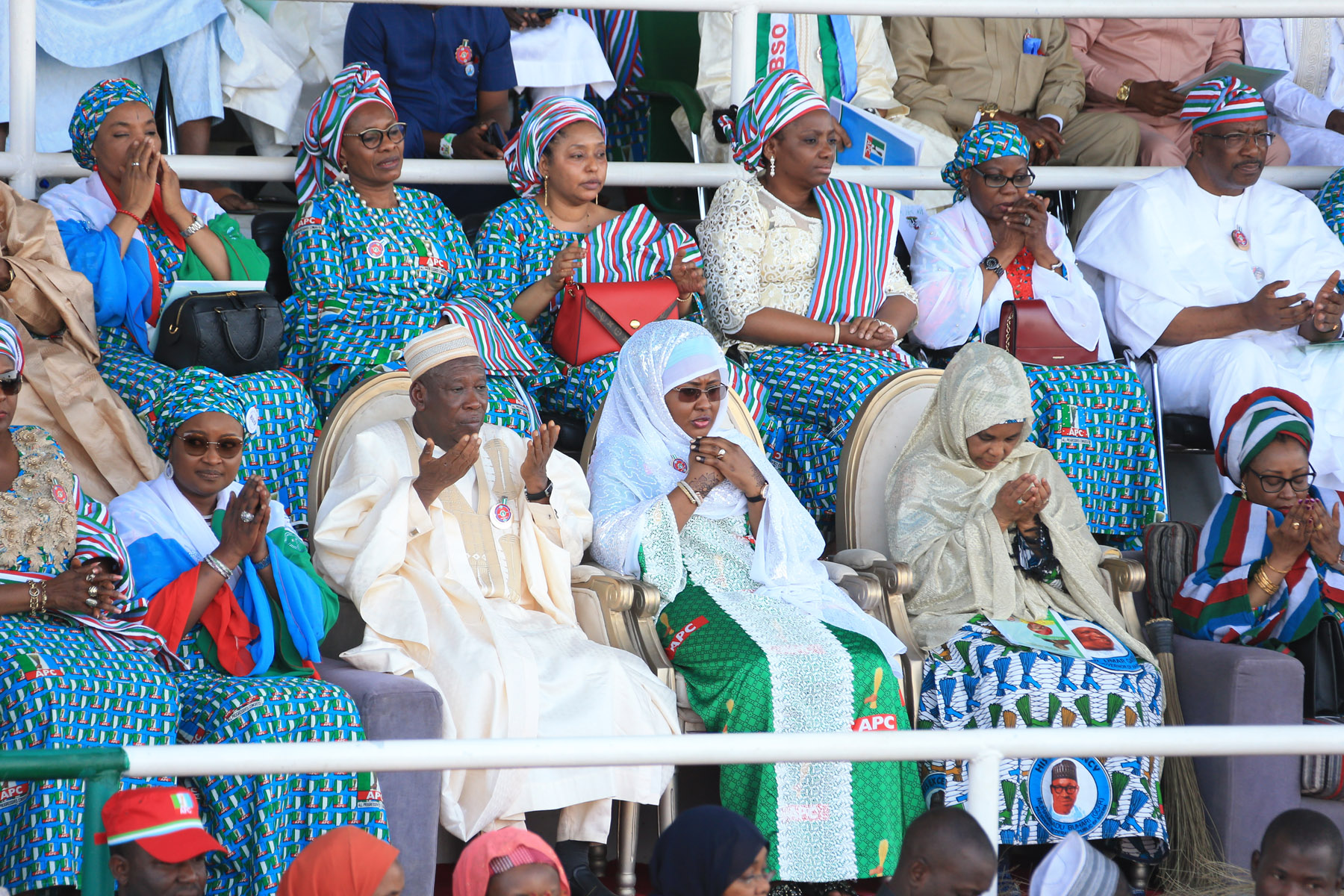 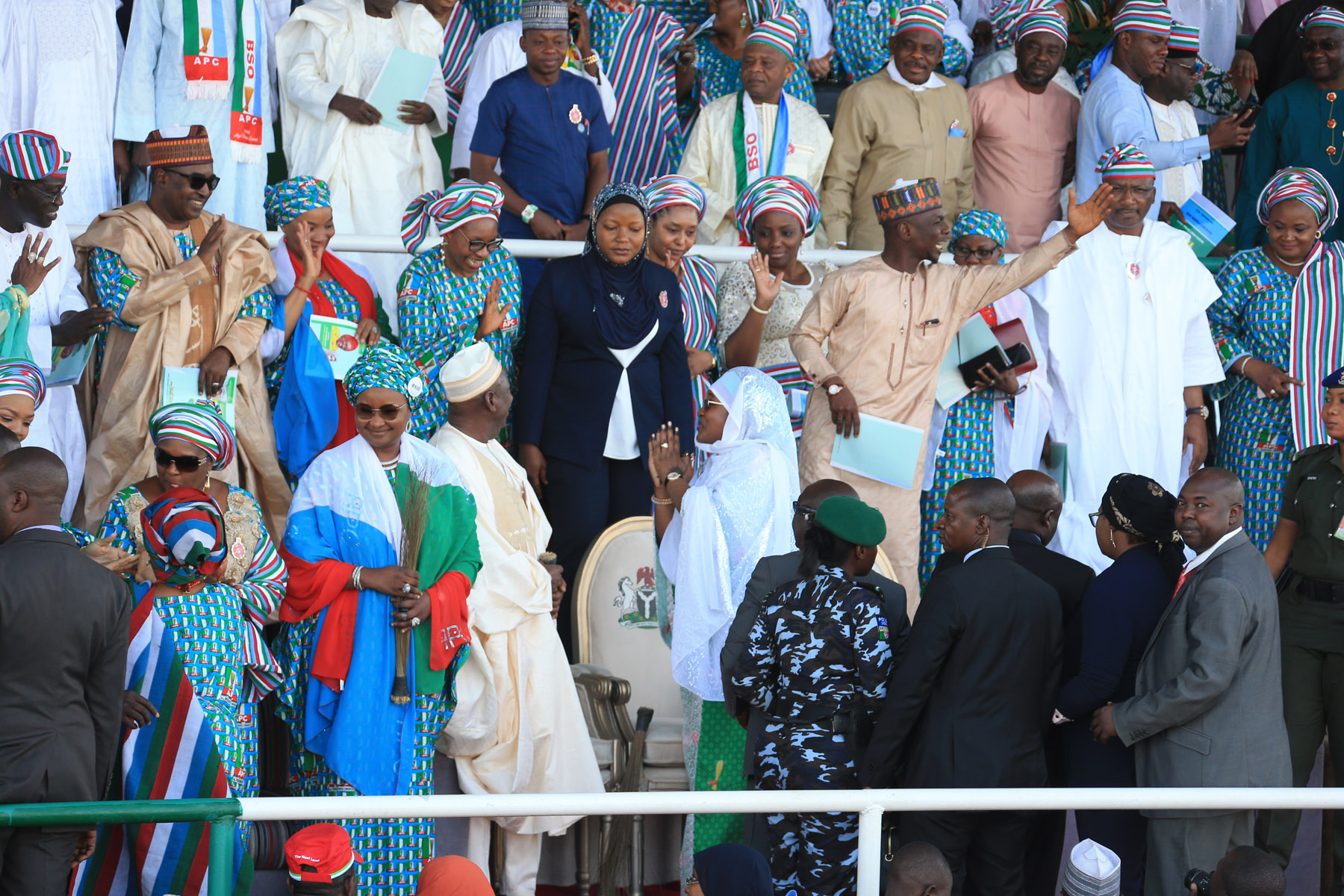