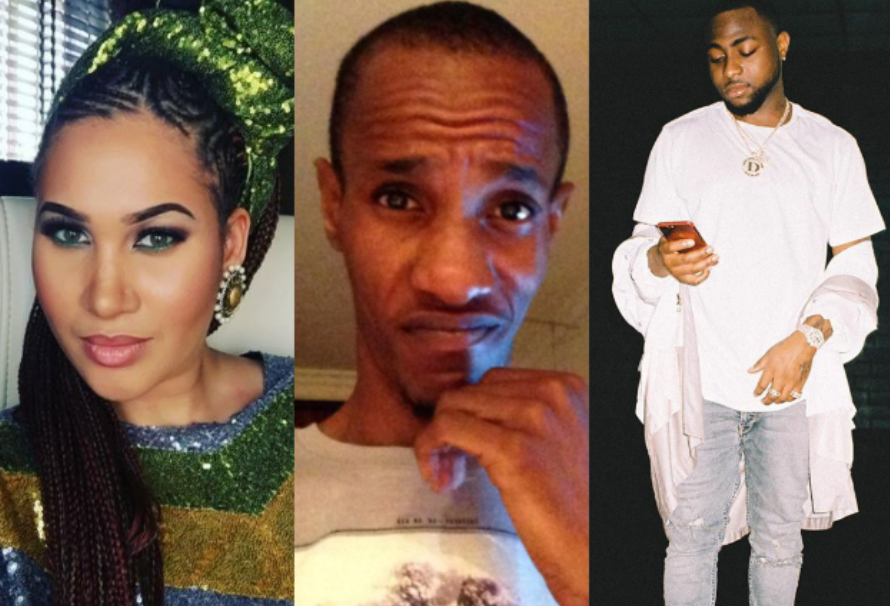 The Police have disclosed why popular singer Davido – David Adeleke – is being questioned again concerning sudden death of his friend, Tagbo, societynow reports.

Lagos Police Commissioner Edga Imohimi made the disclosure during a briefing on Wednesday October 11 2017.

According to Societynow, the crack officer stated “at the General Hospital on Lagos Island, the CSO of the hospital by name Oparah Moshood had informed the DPO of the Lion Building Police Station that an unidentified male was brought in dead in an ash coloured Toyota Hilux with registration number LXB 738 EX. The dead victim was brought in by 2 unidentified male.

On searching the body of the deceased, the police found an international passport with the name Tagbo Umeike.

You can recall that one Caroline Danjuma an actress and the victim’s fiance, published on her Instagram page that her fiance died in the company of friends including one David Adeleke aka Davido. To be objective and in my usual style of fact finding, I called for a pre-investigative meeting in my conference room.

The meeting confirmed the following, that “Tagbo Umeike” on the day in question met and had drinks with friends including Davido at ‘Sushi Bar’.

The CCTV camera footage of the bar was called for and it showed that the victim had “40 takes of Tequila”.

During that meeting, Davido said he left the bar for DNA night club. He stated that he was only informed of the victim’s death at DNA Bar.

However investigation conducted into the case has clearly revealed that one Tunde Yusufu, a driver and the driver of Davido’s white Toyota Hilux Vehicle accompanied by one Agbaje Olaoye and one Idris Busare both Davido’s friends took the deceased to Lagos Island General Hospital and abandoned him in the car in front of the hospital on the instruction of Davido.

“The CCTV footage at the General Hospital picked up the white Hilux vehicle and captured the entire incident. The vehicle was recovered at No 7 Awosika Street, Lekki Phase 1”.

The police said the new revelation completely debunked Davido’s claim that he did not know how the deceased got to the General Hospital in Lagos.

“For this reason, I have instructed the DPO Lion Building and the investigating officers that they should invite Davido for questioning. It is in our interest to know why the victim was taken to General Hospital and dumped him, and why those who took him there fled the location without as much as notifying the hospital authority or reporting to the police.

He is at the Lion Building Police Station. The autopsy report on the deceased revealed that he died of “ASPHYXIA” which in lay man’s term is suffocation. At the end of this sub round of investigation, I will again let Lagosians know our findings”.  SocietyNow.ng