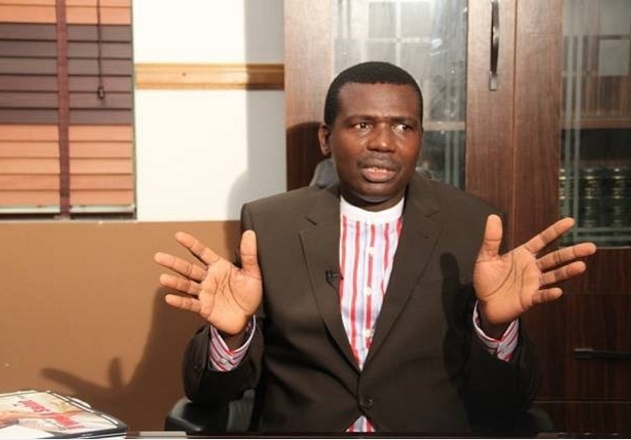 In his reaction to the reinstatement of suspended Executive Secretary of the National Health Insurance Scheme (NHIS), Usman Yusuf by President Buhari, the Lagos based human right activist said the Buhari anti-corruption war has “different standards for different people.”

Adegboruwa said, “I believe that in this circumstance, given the fact that the suspension was handed down by a superior, the principle of delegation of authority would have allowed for some caution from the Presidency from recalling somebody who is still under probe.

“The impression we get is that government is very soft on the members of the executive. If you recall the case of the past SGF, the allegation against the Chief of Army Staff, the allegation against the Chief of Staff, and when you recall the case of Maina, clearly, the impression has been created that the ruling government is soft on members of the executive, whereas the leadership of the Senate is facing trial, whereas judicial officers are facing trial.

“It all lends credence to the fact that the anti-corruption war is lopsided. It has different standards for different people, which should not have been the case.”