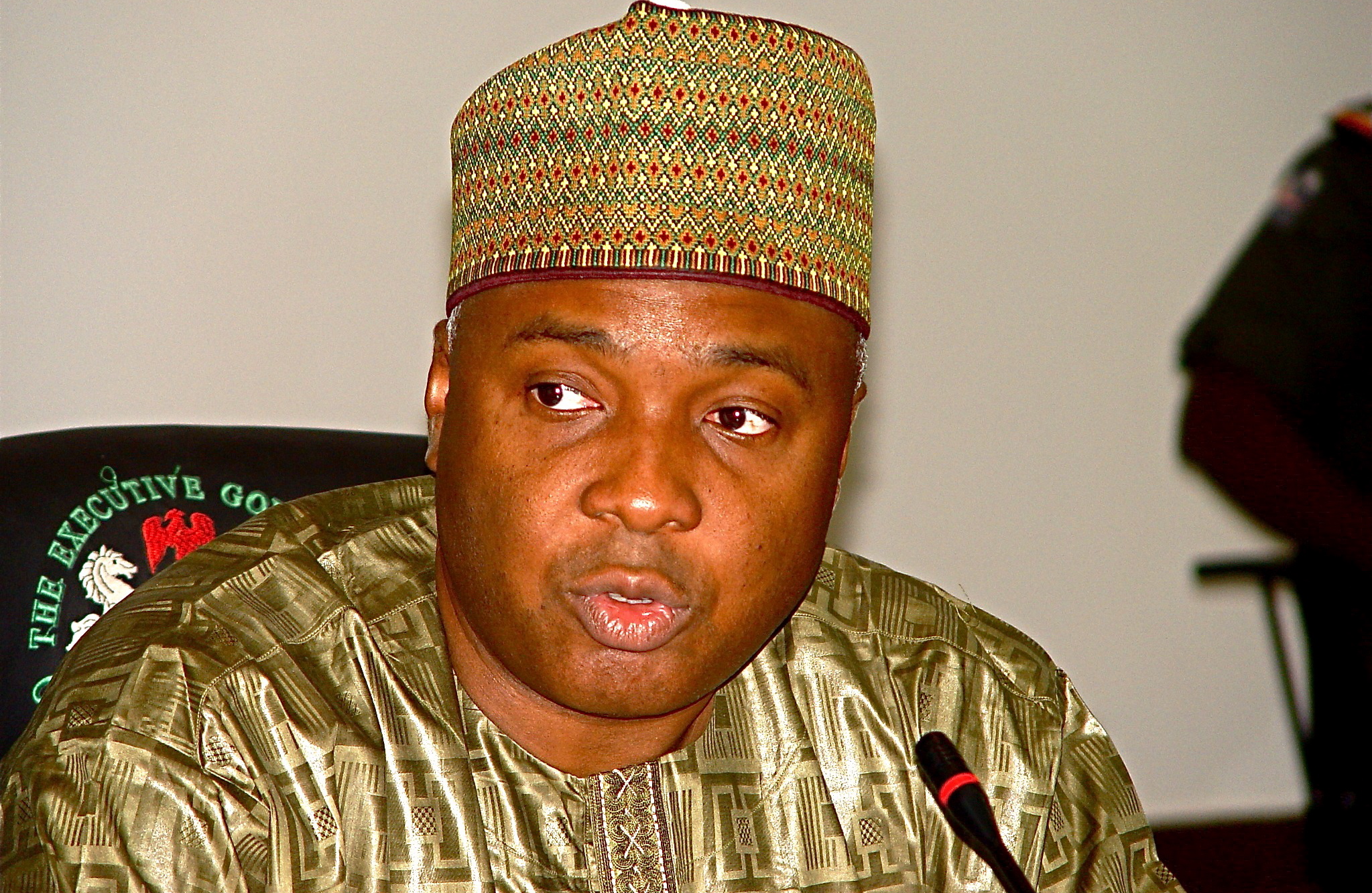 Senate President Bukola Saraki has called on the house of assemblies to take a cue from Kwara and pass their own versions of the bill suspending payment of pension to former governors and deputy governors.

Saraki, in a statement on Wednesday, commended the speaker of the assembly,  Ali Ahmad for working to pass the bill.

The Senate president said he influenced the action of the lawmakers.

“I am pleased that following my conversation with Kwara speaker, Rt. Hon. Ali Ahmad, two months ago, the bill to suspend the payment of pension to former governors and their deputies when they hold a political or public office was passed into law yesterday by the Kwara house of assembly,” Saraki said.

“Moving forward, it is my hope that other state assemblies take a cue from Kwara state and pass similar pieces of legislation into law.”

Saraki, who governed Kwara between 2003 and 2011, was criticised for collecting pension from the state government.

Last year, the senate president said he had written a letter to the government to stop paying him pension.

“I’m not collecting pension; the moment I saw that allegation, I wrote to my state to stop my pension,” he had said in an interview.

“So, I speak for myself on that part; I’m not doing that, I am not receiving pension from my state.”

The Socio-Economic Rights and Accountability Project (SERAP) had asked Abubakar Malami, attorney-general of the federation, to take legal action against former governors, who are now either senators or ministers so as to recover an alleged N40bn earned indouble payment.