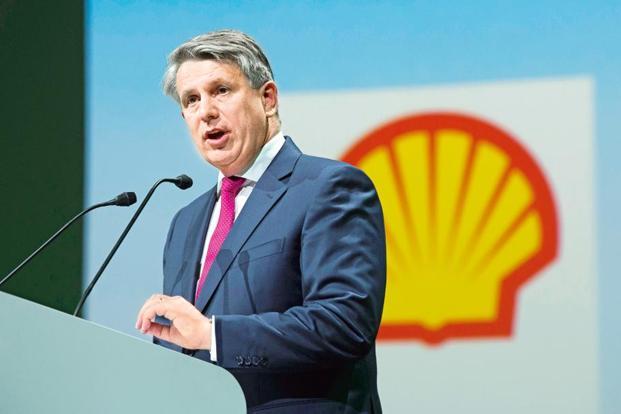 In spite of security concerns in the Niger Delta, the Shell Petroleum Development Company (SPDC) will later this year kick-start its expenditure plans on oil and gas projects worth $15 billion, The Cable Petrobarometer understands.

The meeting, according to the ministry of petroleum resources, was facilitated by Ibe Kachikwu, the minister of state, where the oil giant unfolded its $15 billion investment plan for Nigeria.

TheCable PetroBarometer learnt that part of the investment includes Shell counterpart funding for its 25.6 percent share in the construction of Trains 7 and 8 in the Nigeria LNG plant located in Bonny, Rivers state, as well drilling and production in the Bonga Southwest deep offshore oil field, which could potentially increase Nigeria’s oil reserves by more than one billion barrels.

“We see good opportunities there for potential investment, including in Bonga Southwest and the expansion of Nigeria LNG,” an SPDC spokesman said.

“Both projects are subject to future final investment decision and we continue to work with our partners and the government towards that in each case.”

While Shell is currently producing around 200,000 barrels per day of oil from the main Bonga oil field, the NLNG Bonny plant is producing 22 million metric tonnes per annum of liquefied natural gas.

When contacted, Bamidele Odugbesan, media relations manager, Shell Nigeria, said the company was embarking on the ambitious investment programme even while the security situation remains volatile in the Niger Delta region.

“Security in parts of the Niger Delta remains a major concern with persisting incidents of criminality, kidnapping and vandalism as well as onshore and offshore piracy,” he said.

“Facilities operated by both indigenous and international oil and gas companies continue to be vandalised by attacks and other illegal activities such as crude oil theft.

“The safety of staff and contractors in Nigeria remains the top priority.”

Fidelity Bank announces 72.4% increase in Profit Before Tax to N20.6bn