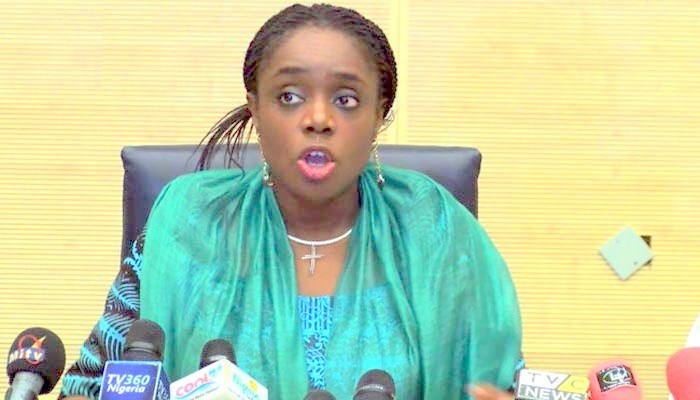 The federal government has stated that states owing salaries and other related staff arrears would be denied access to the remaining $2.69 billion Paris Club refund except they are cleared.

The Director of Information, federal ministry of finance, Hassan Dodo made this known in a statement released on Tuesday.

“The DMO led the reconciliation process under the supervision of the Federal Ministry of Finance. The final approval of 2.69 billion dollars is subject to some conditions,” the statement read.

“Salary and staff related arrears must be paid as a priority. Also, commitment to the commencement of the repayment of Budget Support Loans granted in 2016 must be made by all States.

“Furthermore, they must clear amounts due to the Presidential Fertiliser Initiative and make a commitment to clear matching grants from UBEC.

“This is in cases where some states have available funds which could be used to improve primary education and learning outcomes.”

NAN reports that the issue of Paris Club loan over-deduction had been a long-standing dispute between the federal government and the state governments, dating back to 1995.

In response to the dispute, President Muhammadu Buhari directed that the claims of over-deduction should be formally and individually reconciled by the Debt Management Office (DMO).

This reconciliation commenced in November 2016.

As an interim measure to alleviate the financial challenges of the states during the 2016 recession, the president had approved that 50% of the amounts claimed by states be paid to enable them clear salary and pension arrears.