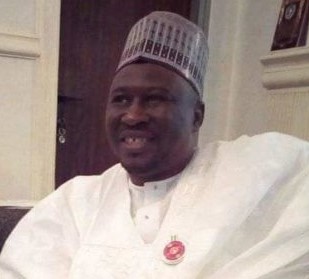 The Returning Officer of the election, Prof. Andrew Haruna, who announced the result Thursday in Yola after the supplementary election in 44 units across 14 local government areas of the state said Fintiri polled 376,552 votes to beat his closest rival, Gov. Muhammadu Bindow of the All Progressives Congress (APC) who scored 336,386 votes.

Fintiri born on October 27, 1967, in Madagali Local Government Area of Adamawa is a graduate of History from University of Maiduguri.

He was the Speaker of Adamawa House of Assembly in 2014 and also served as Acting Governor in July 2014 following the impeachment of then Gov. Murtala Nyako.