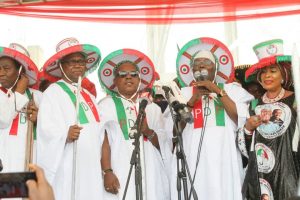 The Atiku Abubakar campaign team stormed Lagos, Tuesday in continuation of its campaign rallies across the country ahead of the February 16, 2019, presidential election. 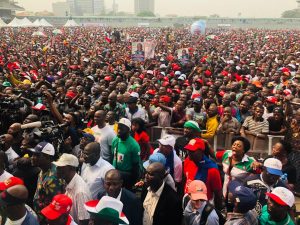 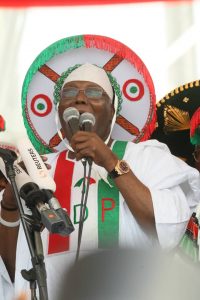 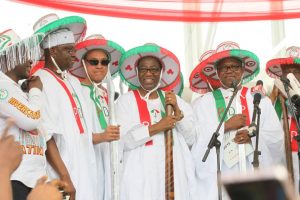 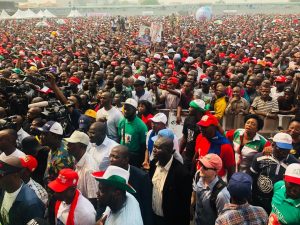 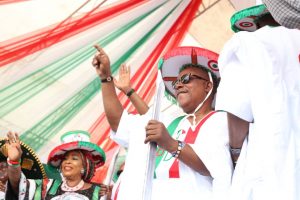 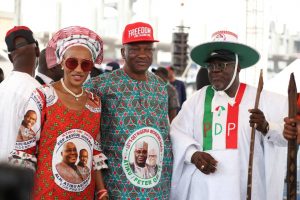 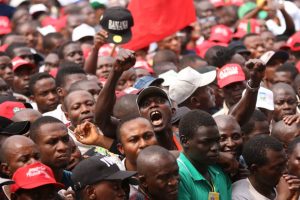 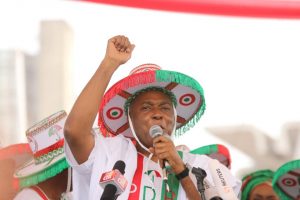 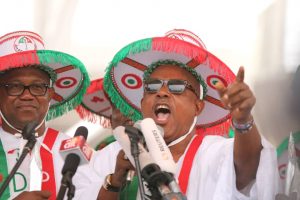