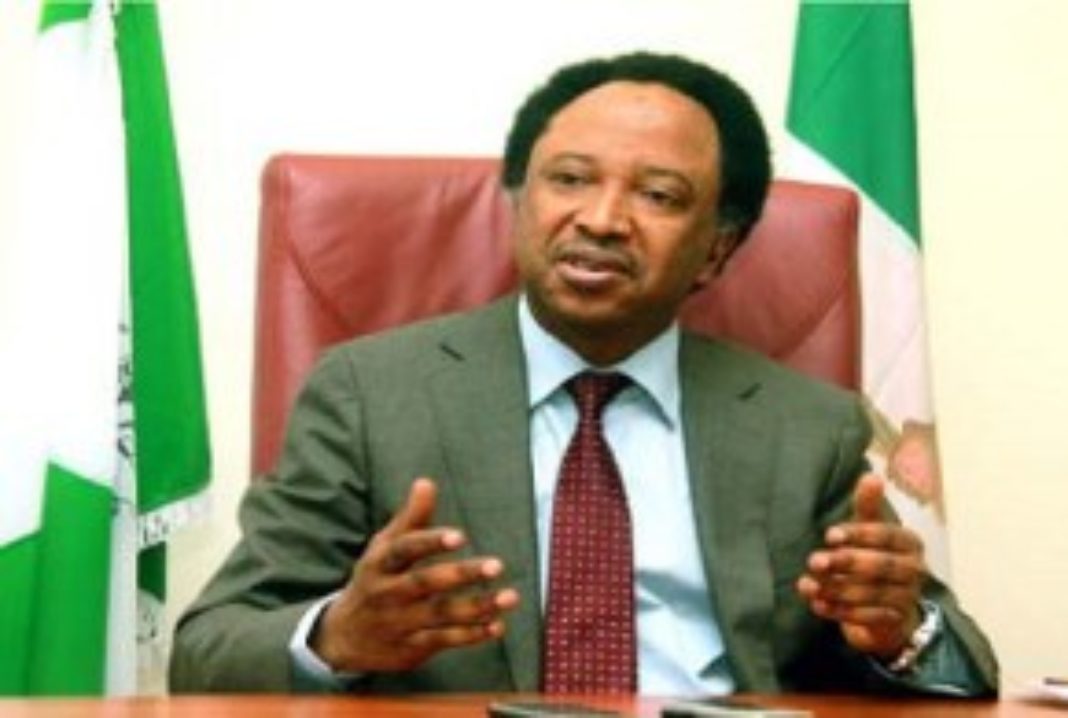 The senator stated that the ruling APC failed to accord Tinubu and Saraki the respect they deserve for their contributions to the 2015 victory of the present government.

Speaking with Saturday Sun, Sani said, “I must be frank with you, Tinubu has endured a lot of humiliation under the present administration. He was never much consulted, never much recognised as somebody who sacrificed his energy, time and resources to bring the party to where it is.

“It is rather unfortunate that after the party won and the government established, some people started calling some people criminals, thieves and people of questionable character.

“The South-West political leaders who contributed to the victory of the party have been treated with disdain and contempt. That is in inimical to the interest of the South-West.”

Recall that Senator Oluremi Tinubu, wife of the national leader of the APC, Asiwaju Bola Tinubu, had stated that her husband was, “trashed” after the party won the 2015 elections, adding that the former Lagos governor was sidelined despite his efforts towards ensuring that APC won the polls.