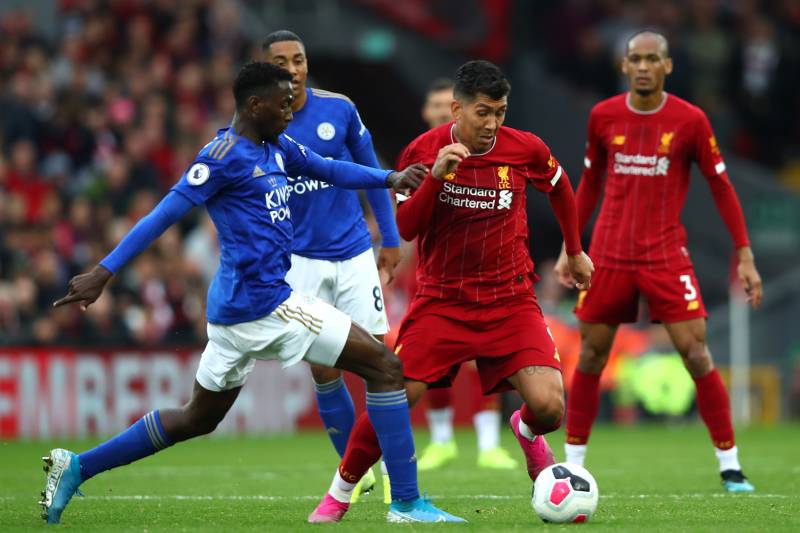 The English Premier League (EPL) will be buzzing with 10 matches on Boxing Day with the pick of the bunch being the top of the table clash between Leicester City and Liverpool.

Two Nigerians, Wilfred Ndidi and Kelechi Iheanacho, are expected to play a part in what has been termed a potential title decider by many.

It is pretty much a win or bust for Leicester’s title hopes when they host leaders Liverpool on Thursday.

At present, the Foxes are trailing the Reds with 10 points even though Jurgen Klopp’s men have played one game less.

Brendan Rodgers believes they can indeed hurt the Reds especially knowing that earlier in the season they were only beaten by James Milner’s 95th-minute penalty.

Leicester are at home this time and, given the circumstances, they should be able to give Liverpool a good fight.

Apart from the Leicester-Liverpool tie which incidentally will kick-off after every other game has been concluded, this year’s Boxing Day schedule features a couple of other great games.