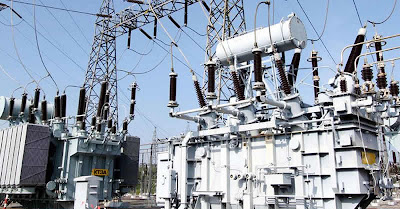 The National Grid on Wednesday suffered another system collapse resulting in a blackout in many parts of the country.

While some collapses were not made public because they lasted for a short period, many others were made public and lasted days in some cases.

“Dear Customers, we regret to inform you of a system collapse on the National grid at precisely 11:27a.m today, July 20.

“We are in talks with the Transmission Company of Nigeria to ascertain the cause of the collapse and a possible restoration timeline.

“We will keep you updated on the situation,” the electricity distribution company said.

It is unclear how many states are affected by today’s grid collapse.