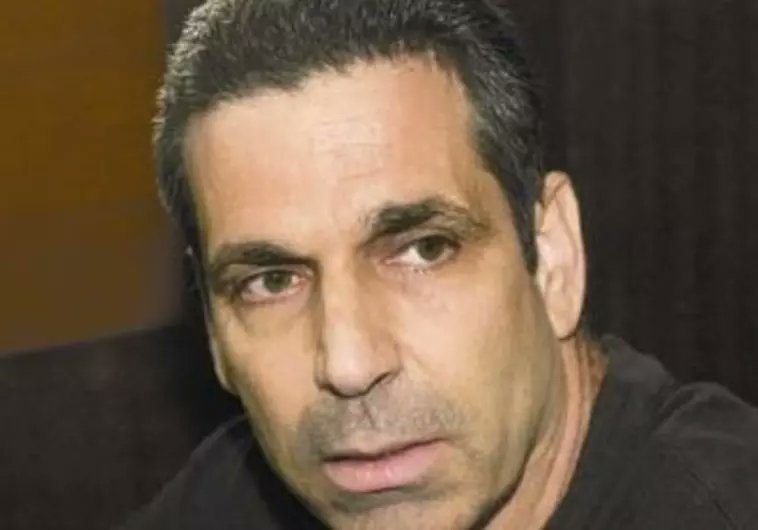 Israel’s internal security service has revealed that one the country’s former ministers indicted on suspicion of spying for Iran lived in Nigeria.

The Shin Bet security service in a statement on Monday said Gonen Segev, an energy minister from 1995 to 1996, “was recruited by the Iranian intelligence and served as an agent”.

The security service said Segev “had been living in Nigeria” and was discovered to have made contact with officials at the Iranian embassy in Nigeria in 2012.

Reports monitored on Reuters stated, Segev, who was jailed in Israel in 2004 after being convicted of attempting to smuggle Ecstasy pills, left the country in 2007.

The former minister was said to have “visited Iran twice for meetings with his handlers” and reportedly received an encrypted communications system from Iranian agents.

Segev was also said to have supplied Iran with “information related to the energy sector, security sites in Israel and officials in political and security institutions.”

The Shin Bet security service added that the former Israeli minister linked some Israelis involved in the country’s security sector with Iranian intelligence agents, introducing the Iranians as businessmen.

However, Segev’s attorneys were quoted as saying in a statement that most of the information regarding the indictment remained a secret, as requested by the state.

The statement said; “Even at this early stage it can be said that the permitted publication attributes extreme gravity to the events, even though within the indictment, of which the full details remain confidential, a different picture is painted.”