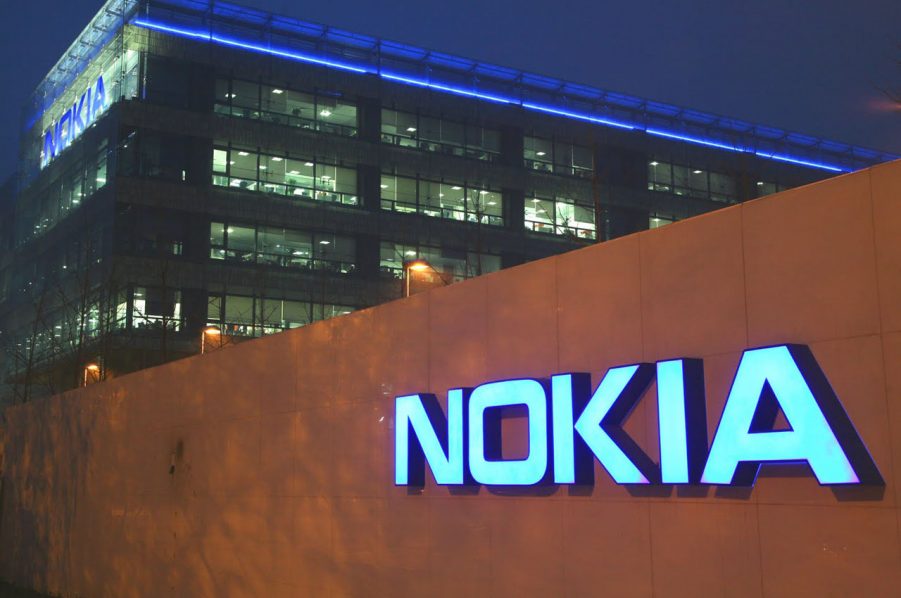 Finnish telecoms equipment maker Nokia said Thursday its net loss deepened in the third quarter due to falling sales, as it presented a gloomy outlook that sent the share price plunging.

The net loss for the July-September period widened by 61 percent, to 192 million euros ($226 million), Nokia said in a statement.

Investors were mainly reacting to “the outlook for the networks business”, which Nokia said would probably see a four to five percent drop in sales for the rest of the year, Inderes analyst Mikael Rautanen told AFP.

The Finnish company posted a seven percent decline in sales to 5.5 billion euros.

“We experienced some challenges in our Mobile Networks business and see a continued decline in our primary addressable market in 2018,” chief executive Rajeev Suri said in Nokia’s statement.

The company said it expects its market share to fall by two to five percent in 2018.

Next year “is going to be another tough year in terms of market conditions,” Rautanen said, noting that Nokia had expected the market to stabilise next year “but it seems that it is not going to happen.”

Nokia Technologies, the company’s patents unit, was Nokia’s only business to report growth in the quarter, up 37 percent to 483 million euros, after it won an arbitration case over a patent dispute with South Korean rival LG. The amount it was awarded has not been disclosed.

“I am also particularly pleased that in 2017 the growth in patent licensing has helped to offset the sales decline on the Networks side,” Suri said.

The group meanwhile reiterated its earlier savings target of 1.2 billion euros in 2018.

Nokia said it planned to raise its 2017 dividend by two cents to 19 euro cents. AFP