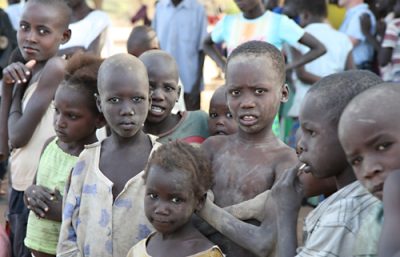 No fewer than 113 million people were affected in 2018 by very serious food shortages, including famine, a report by the European Union and two United Nations agencies said on Tuesday.

Jose Graziano da Silva, head of the UN Food and Agriculture Organisation (FAO), said that the number of seriously hungry people, even though down from 2017’s 124 million, was “still far too high’’.

The World Food Programme (WFP), another UN agency, also contributed to the report.

In September, in a report covering a wider definition of undernourishment, UN agencies said some 821 million people, one ninth of the world’s population, did not have enough to eat in 2017.