15 peacekeepers killed in Congo, the worst recent attack on UN 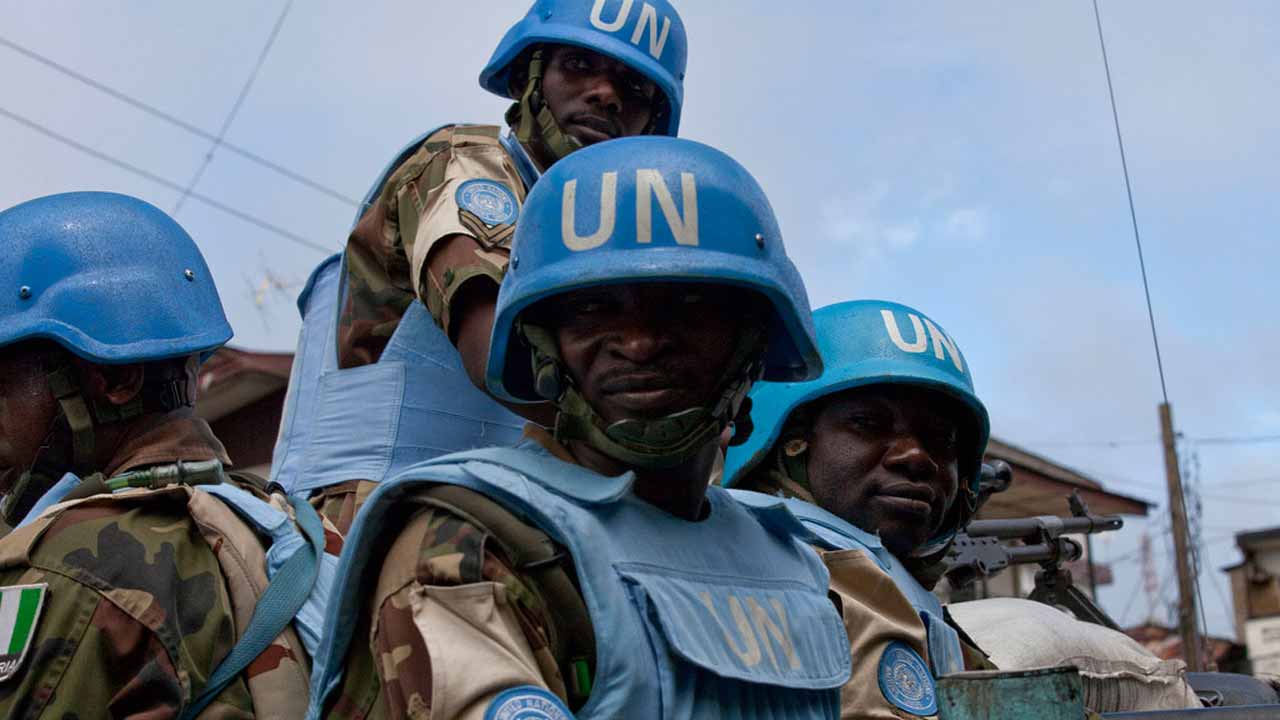 No fewer than 15 peacekeepers serving in eastern part of Democratic Republic of Congo (DRC) have been killed, causing outrage in the world.

UN Secretary-General António Guterres has strongly condemned the killing of the soldiers.

He described the killing as the “worst attack” on UN peacekeepers in recent history.

The UN in a statement said late Thursday, the Company Operating Base of the UN Stabilisation Mission in the DRC (MONUSCO) at Semuliki in Beni territory, North Kivu, was attacked by suspected Allied Democratic Forces (ADF) elements.

The attack resulted in a protracted fighting between the suspected armed group elements and MONUSCO and Armed Forces of the DRC, known by the French acronym, FARDC.

“These deliberate attacks against UN peacekeepers are unacceptable and constitute a war crime” the Secretary-General said, adding: “I condemn this attack unequivocally.”

He called on the DRC authorities to investigate the incident and swiftly bring the perpetrators to justice.

The UN chief stressed: “There must be no impunity for such assaults, here or anywhere else.”

He also said that the attack was another indication of the challenges faced by UN peacekeeping operations around the world and acknowledged the sacrifices made by troop contributing countries in the service of global peace.

“These brave women and men are putting their lives on the line every day across the world to serve peace and to protect civilians,” he noted.

Guterres offered condolences to the families and loved ones of those killed and a speedy recovery to those injured.

He also informed that military reinforcements, including the Force Commander from MONUSCO, had arrived on the scene and medical evacuation of casualties was ongoing.

The volatile North Kivu region, located in eastern DRC, has witnessed a number of attacks on UN peacekeeping forces.

In October, two UN ‘blue helmets’ were killed and another 18 were injured their base was attacked by the ADF armed group.