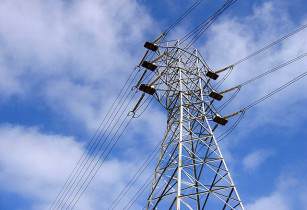 The Arewa Consultative Forum (ACF) has declared its support for the calls by some Nigerians on President Muhammad Buhari to probe the alleged $16bn power scandal.

According to a statement by the ACF national publicity secretary, Muhammad Ibrahim Biu,  the group took the position considering the harm corruption has inflicted on the nation.

“From 1999 to date, the promises made by our political leaders to improve the power supply have mostly been observed in the breach.

“The National Assembly had sometimes probed the alleged corruption associated with the power supply, but Nigerians are yet to know the fate of that probe.

“Most worrisome is the lack of the political will to bring to justice those found guilty by the probes which have unfortunately continued to encourage corruption by making it a way of life and culture,” the ACF stated.

The forum also said public officials must account for their wrongful conducts while in office, adding that the probe of the alleged mismanaged $16 billion on power project will serve as a deterrent to others.

President Muhammadu Buhari had on Tuesday queried the expenditure on power during the Obasanjo administration.

The ex-president in response expressed his readiness for a probe.

The Economic and Financial Crimes Commission (EFCC) had on Friday started investigating the alleged $16 billion spent on power during the administration of former president Olusegun Obasanjo.