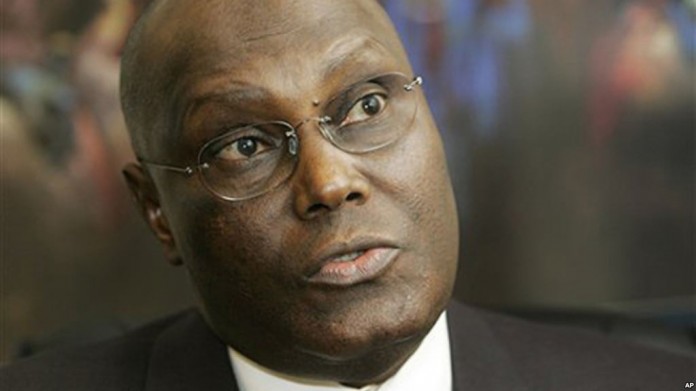 Alhaji Atiku Abubakar, former Vice-President and a leading presidential aspirant has announced dates for consultation tour and a rally for mega declaration.

The Peoples Democratic Party presidential hopeful will be commencing a consultation and familiarization tour across the country slated to begin from July 16, 2018, ahead of the party’s presidential primaries.

The Waziri Adamawa will begin with a scheduled visit to Gombe State on Monday then proceed to Borno State on Tuesday, Taraba on Wednesday and Adamawa on Thursday.

The information was contained in a statement made available to DAILY POST Sunday night.

According to a statement signed and made available to newsheadline247 by the Director-General of the Atiku Presidential Campaign Organisation and former Governor of Ogun State, Otunba Gbenga Daniel,  Atiku will commence the South West visitation on Monday, July 30 in Lagos, while that of North East will start from Jigawa on August 6th with North West, South East and North Central scheduled for August 7th, August 13th and August 15th respectively.

An official reception in respect of his presidential ambition has been slated for Saturday July 21st in Yola by the Adamawa State Chapter of the Peoples Democratic Party, tagged “Mega Rally”

The Independent National Electoral Commission (INEC) timetable released in January mandates all political parties to conduct party primaries including resolution of disputes arising from the primaries between August 18 and October 7, 2018.