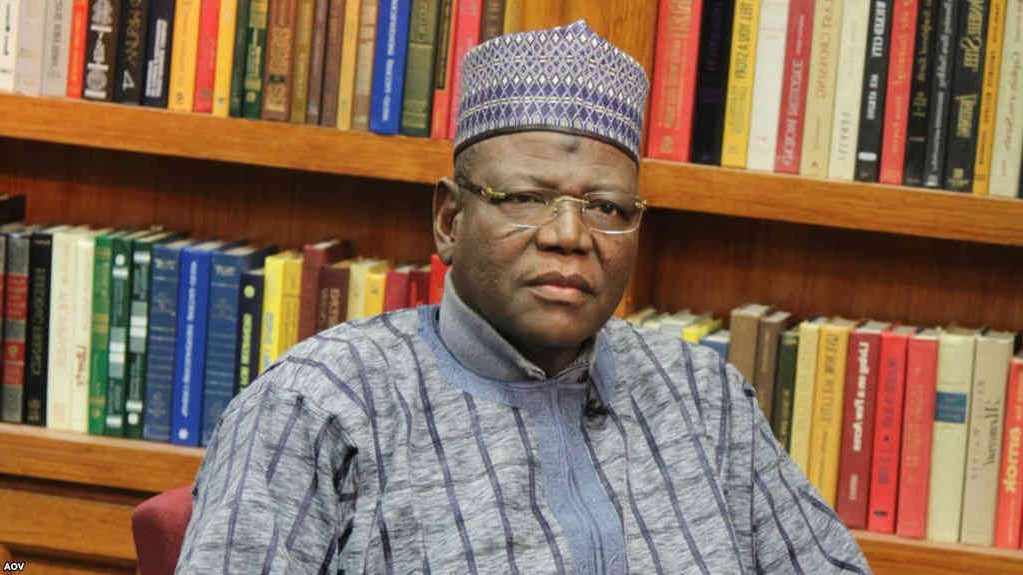 A Peoples Democratic Party (PDP) presidential aspirant, Sule Lamido has tasked President Muhammadu Buhari to reveal politicians behind protracted killings in some parts of the country.

The Jigawa State former governor said this in a chat with journalists in his Kaduna home.

Lamido maintained that the ruling All Progressive Congress (APC) government had failed to deliver on its three-point agenda of security, economy and fighting corruption.

He said: “President Buhari said ‘I know those politicians, who are sponsoring these killings,’ he said so, as the Commander-In-Chief. Now, have they been arrested? Who are they? Name them. People are dying every day, and he knows the killers and they have not been arrested. You press men, please ask him (Buhari) who they are, he should arrest them.

“On security, you see, before it was Boko Haram, it has now gone beyond Boko Haram. It is now inter-tribal. It is between Fulani and Fulanis; it is between Hausa and Hausas, between Igbos and Igbos. In Ebonyi it is there, in Zamfara it is there and in Sokoto, it is there.

“So, you see, today, we are under siege. It means all the key security chiefs appointed by this government have failed to deliver. Nigerians are now sleepless, they are watching, they have so many things in their minds—whether to go for what they know is safety, security, and prosperity or to go for this culture of violence which is now defiling Nigeria as a country.

“The three factors that they used during their campaign – economy, security and fighting corruption are all zero.

“How on earth can Buhari go to Danjuma Goje’s house to beg him- Goje who has been arraigned in court! And Buhari preferred to go to him, by that, the judge should be very very careful, because it means they cannot convict Goje.

“If Oshiomole after all these noise and ranting will go to Saraki and Tambuwal and beg them, after calling PDP thieves and what have you, which means their fight against corruption is defeated.”