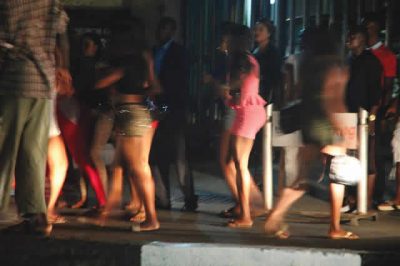 More than 50 suspects have been arrested in a sex trafficking sting that rescued 28 victims in the US Midwest, police said on Wednesday.

Undercover agents posed as minors and “johns” — customers of prostitution — for the five-day operation beginning April 4 in the adjoining cities of Saint Paul and Minneapolis in Minnesota.

The suspects face charges ranging from felony solicitation of a minor to sex trafficking and promotion of prostitution, according to the Bureau of Criminal Apprehension, Minnesota’s chief law enforcement agency.

One of those rescued was underage, the agency said.

“This operation is an example of the aggressive steps necessary to stop traffickers and johns who buy and sell people for sex in our communities,” the agency’s chief Drew Evans said in a statement.