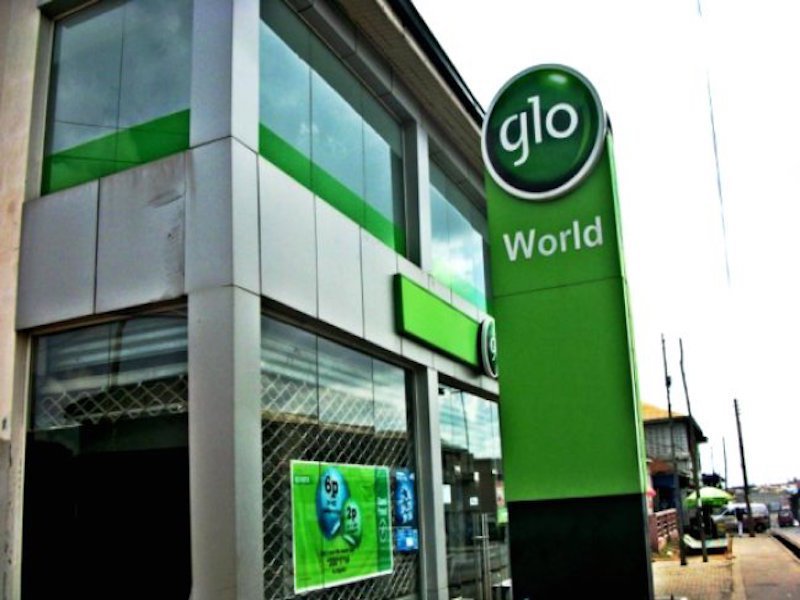 The Chief Marketing Officer of Mike Adenuga’s Globacom, Ashok Israni was on Monday hauled up before an Ikeja Special Offences Court over alleged $6.7 million.

The telecommunications company-Globacom Ltd was also included as defendant in the wave making fraud case.

According to News Agency of Nigeria (NAN), the Monday’s proceedings were, however, stalled following the conspicuous absence of Mr Israni and representatives of Globacom in court for their arraignment.

Report stated the defendants also had no legal representation.

Addressing the court over the development, Anselem Ozioko, the lead prosecuting counsel for the EFCC, said Globacom and Mr Israni had been evading the anti-graft commission over the alleged crime.

“My Lord, we are sorry we are not able to produce the defendants.

“As part of efforts to ensure that trial commences we brought the complainants all the way from Dubai. We have no choice but to seek a date for arraignment,” he said.

Two witnesses from Emitac Mobile Solutions Ltd, who came from Dubai, the United Arab Emirates, were in court to testify against Globacom and Israni.

According to the charge sheet made available to NAN, Mr Israni and Globacom allegedly committed the offence in 2008 in Lagos.

The telecoms company and its Indian employee allegedly induced Emitac Mobile Solutions Plc to confer a benefit on them to provide Blackberry Solutions Services valued at $6.7 million.

It was alleged that the agreement was fraudulently made by the defendants and Emitac Mobile Solutions with the understanding that the benefit will be paid for.

According to the EFCC, the defendants never paid for the services rendered.

The offences violated Sections 1(2) and (3) of the Advance Fee Fraud and Other Offences Act of 2006.

Justice O. A Williams adjourned the case until May 15 for arraignment.