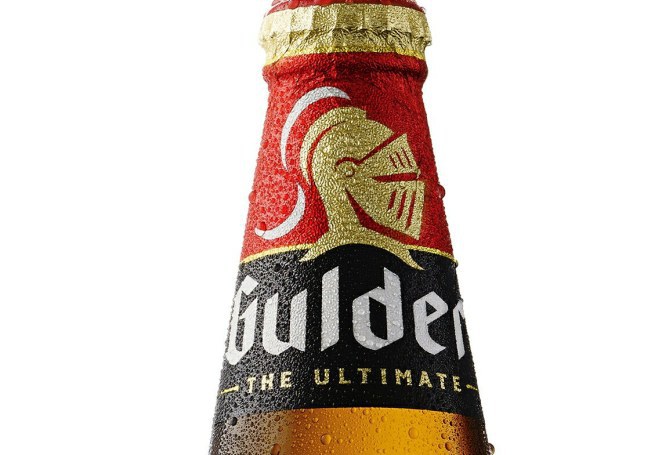 Since its launch in 1970, Gulder has flourished by dominating the market as the ultimate beer for matured minds. It has also maintained the uniqueness that set it apart from all other beer brands – its unconventional brown bottle.

Here are 6 of the things you need to know about the new Gulder label. You can thank us later. LOL