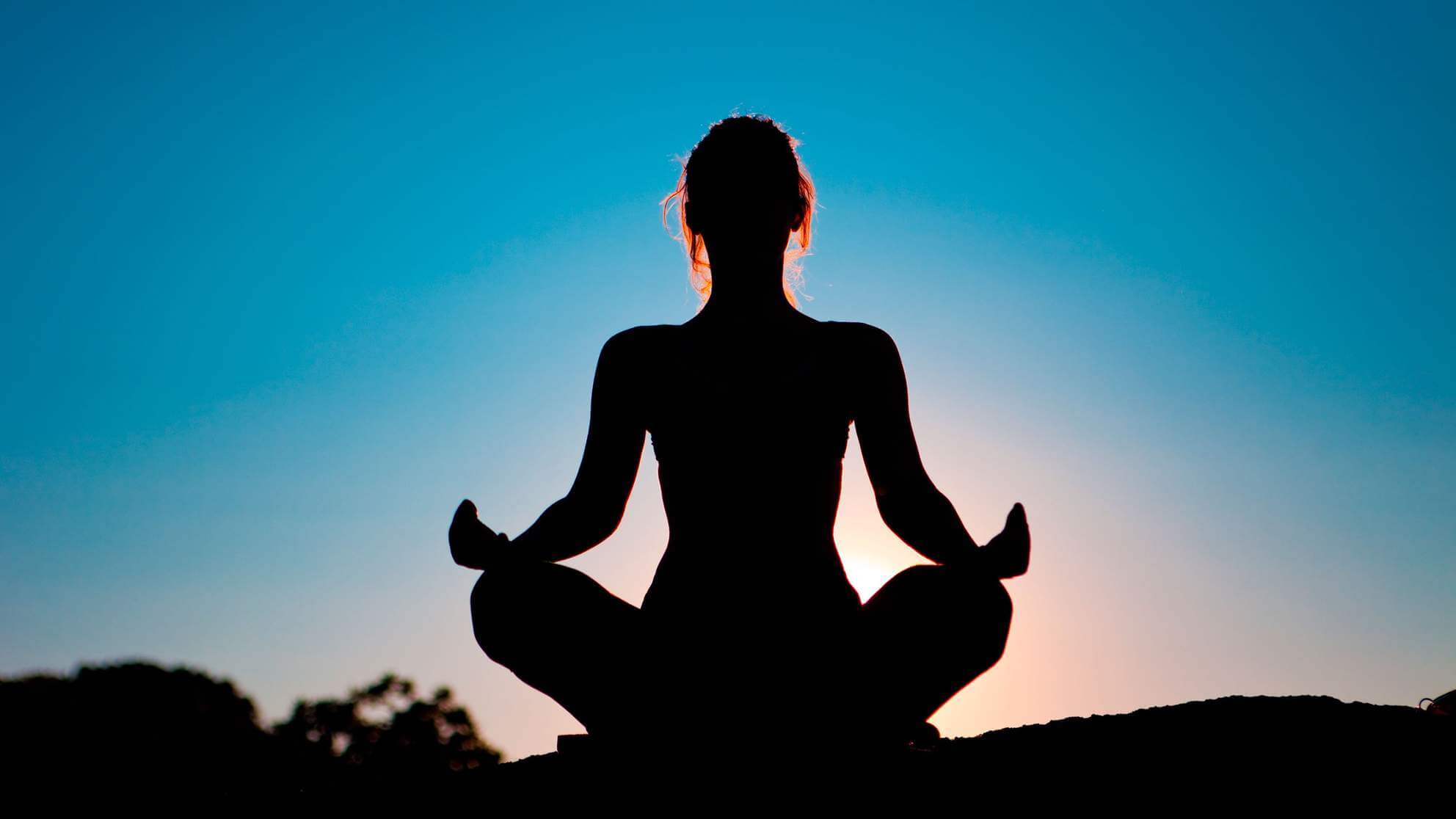 Imagine having recurrent physical symptoms that cause you discomfort, pain, and distress—then being told by the medical establishment that what you see and feel do not add up to a legitimate disease or syndrome.

That’s the experience of countless people convinced they are suffering from a real illness—such as singer-songwriter Joni Mitchell, who believes she has Morgellons disease, a questionable condition that makes people feel “fibers” or other objects poking out of their skin. With the recent release of the new book, Reckless Daughter: A Portrait of Joni Mitchell, her mysterious illness is once again in the spotlight.

You don’t have to look hard to find other accounts of Morgellons or similar illnesses that often get the side eye from doctors. But you do have to look hard for any medical or scientific evidence that these and other conditions truly exist. As a result, many sufferers are left with few options for treatment of real symptoms that can’t be explained. Here are 7 of these baffling conditions, and the cases for and against them.
Morgellons disease

The symptoms Mitchell described to the LA Times in 2010 sound agonizing: “Fibers in a variety of colors protrude out of my skin like mushrooms after a rainstorm: They cannot be forensically identified as animal, vegetable, or mineral. Morgellons is a slow, unpredictable killer—a terrorist disease: It will blow up one of your organs, leaving you in bed for a year.”

But when the Centers for Disease Control and Prevention (CDC) tried to determine what causes such symptoms in the approximately four out of every 100,000 people who experience them, researchers were stumped. “No common underlying medical condition or infectious source was identified, similar to more commonly recognized conditions such as delusional infestation,” study authors concluded in 2012.

CAN HOLDING IN A SNEEZE KILL YOU?

Indeed, Morgellons is often chocked up to delusions: Perhaps sufferers are actually dealing with a mental illness that conjures up feelings of being infected by parasites, called delusional parasitosis, which might account for the creepy-crawly sensations that people say they experience with Morgellons.
Chronic Lyme disease

This term is sometimes used to describe patients who have lingering symptoms of actual Lyme disease, something that occurs in up to 20 percent of Lyme cases. However, some doctors diagnose patients with something dubbed chronic Lyme disease when they were never infected with this tick-borne illness in the first place, yet they have unexplained Lyme–like symptoms including joint pain, fatigue, and muscle aches.

Chronic Lyme disease is not an accepted medical diagnosis, and there’s no evidence that treating it—usually with long courses of IV antibiotics— helps alleviate symptoms. The doctors who offer such treatments “don’t typically follow the most commonly recommended treatments and the evidence-based guidelines,” Christina Nelson, MD, medical epidemiologist for the CDC told Health previously. “Most general practitioners and infectious disease physicians would not provide this type of care.”
Adrenal fatigue

Exhaustion, body aches, trouble sleeping, and undereye bags have lately been attributed to adrenal fatigue, but there’s no evidence that’s a thing. First described in 1998, the illness supposedly is based around the idea that the adrenal glands—which produce hormones that control metabolism and fight stress and are situated near the kidneys—stop working properly when the body is overtaxed by stress or illness.

Still, there’s no actual proof that taxing the body wears out the adrenal glands, and blaming symptoms on adrenal fatigue could delay treatment for what’s really wrong. “Symptoms of fatigue, body aches, trouble sleeping, indigestion, and nervousness are nonspecific and could be due to a variety of other diseases, including sleep disorders, depression, irritable bowel syndrome, and thyroid disease,” Marilyn Tan, MD, an endocrinologist with Stanford Health Care and clinical assistant professor of medicine at Stanford School of Medicine told Health previously. “To attribute all symptoms to a single diagnosis of ‘adrenal fatigue’ risks missing the detection of other treatable underlying diseases.”
Electromagnetic hypersensitivity

Sometimes jokingly referred to by skeptics as “Wi-Fi allergies,” EHS is supposedly triggered after a person is exposed to electromagnetic radiation, which comes from computers, cell phones, and other electronics. It’s associated with fatigue, nausea, and heart palpitations. While the symptoms themselves are legit, there’s little evidence they’re actually caused by, say, sleeping in the same room as a Wi-Fi router. “Some research suggests that the physical complaints may be caused by fear and anxiety about having this condition—not the actual radiation,” Health’s medical editor Roshini Raj, MD, wrote previously.
Wind turbine syndrome

People thought to have wind turbine syndrome experience a range of general symptoms, like dizziness, nausea, trouble sleeping or breathing, and headaches. The one common denominator, sufferers insist, is that these health issues started when they began living near wind turbines—the large windmill-like contraptions that convert wind into energy and emit low-frequency sound waves.

First identified by pediatrician Nina Pierpont, WTS has gained the support of a handful of doctors who contribute opinions and anecdotal accounts of the syndrome to Dr. Pierpont’s website. So far, however, lab studies of those low-frequency noises, called infrasound, have been inconclusive. Dr. Pierpont has conducted just one study on the topic, which was small, done over the phone, and did not undergo peer review, Popular Science reported in October 2013.
Multiple chemical sensitivity

Lots of chemicals have been proven to be harmful to your health, like tobacco smoke and asbestos. And recent research suggests that exposure to certain everyday chemicals can increase your cancer risk later in life. But people who believe they have MCS say low levels of chemicals found in detergent, soap, ink, and other products has triggered chronic fatigue, memory problems, headaches, and rashes, according to Johns Hopkins Medicine. Often, these symptoms occur after a more severe but short-term chemical exposure, like a chemical spill.