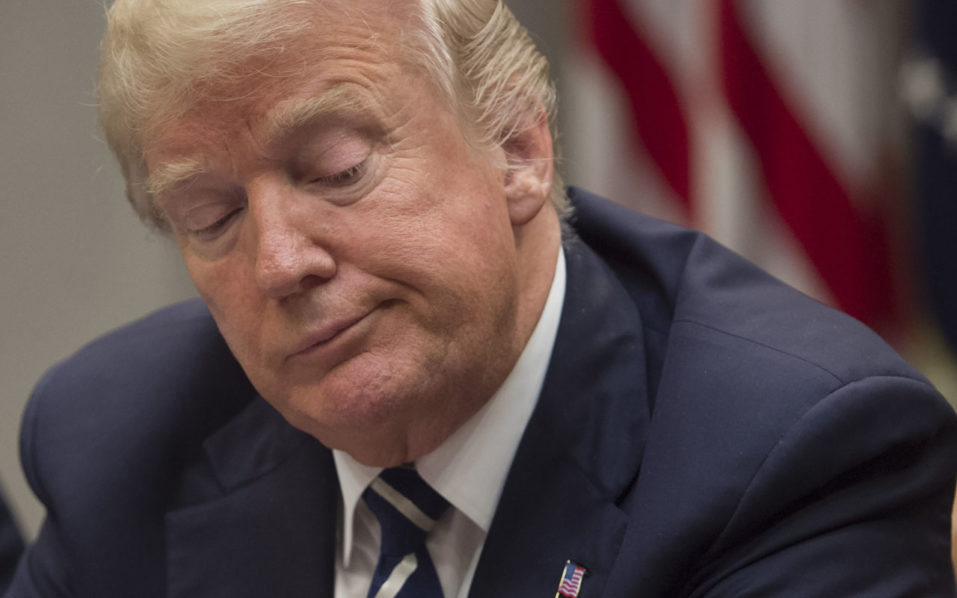 The U.S. president’s negative characterisation of Africa on January 11, especially his ‘shithole’ comments, have elicited condemnations, not only from Africa but also from world leaders. French President Emmanuel Macron said he shared the ‘outrage’ and described it as ‘disparaging.’

South Africa and Nigeria were among the first to join a chorus of countries condemning Trump for his inflammatory remarks on immigration. Africa experts warned that the ensuing cacophony threatened America’s interest across the continent.

Both countries have summoned U.S. diplomats to clarify their president’s vulgar remarks even as African ambassadors at the United Nations met with the U.S. ambassador to the U.N, Nikki Haley on Thursday. Haley did not apologise but reportedly told the African envoys that the continent “is very important for the United States.”

The 78 former U.S. ambassadors to Africa, in the joint letter (a copy of which was made available to The Guardian NG) said they jointly signed the letter “to attest to the importance of our partnerships with most of the 54 African nations.  Africa is a continent of great human talent and rich diversity, as well as extraordinary beauty and almost unparalleled natural resources. It is also a continent with deep historical ties with the United States.”

Former U.S. Ambassador to Equatorial Guinea, Mark L. Asquino, his counterparts in Madagascar, Shirley E. Barnes and William (Mark) Bellamy (Kenya) were some of the signatories to the public letter to Trump. Others are Patrick Gaspard, South Africa; Eric D. Benjaminson, Gabon, Sao Tome and Principe and Michele Thoren Bond, who served in Lesotho.

Robin Renee Sanders, who was in Republic of the Congo and Nigeria also signed the document. Sanders, who spoke with The Guardian on telephone from her U.S. base said her reason for being a signatory to the letter by 78 former US Ambassadors to Africa is to “underscore that those reported comments about Africa are not true, as Africa and its people are both dynamic and vibrant and to stress that US-Africa relationship must be important to America and that the region cannot and should not be reduced to the sum of its challenges.”

According to her, she, like her colleagues, was dismayed when she heard about those reported comments; “so, it was important to me to join my colleagues in this letter.”

Ambassador Sanders said that, in addition to the overall region being key on continuing to grow and mature its democracies, election processes and address social sector development, the U.S. business, trade, and security relationship with the region is equally as important, “especially given that Africa will have the largest working population in the world in a decade.” This, according to her means that the region would be a key player on all global issues.

The letter written by the 78 ambassadors (including five others that signed after it was submitted to Trump) further reads: “As American ambassadors abroad we have seen Africa’s complex and rich cultures, awe-inspiring resilience, and breathtaking generosity and compassion. Even as some nations have faced challenges, we have counted among our contacts dynamic entrepreneurs, gifted artists, committed activists, passionate conservationists, and brilliant educators.

“We learned of novel solutions to complex problems, helped American companies find partners critical to their success, and counted on African military and intelligence officials who often assumed real risks to help achieve outcomes critical to our shared security.”

“We know that respectful engagement with these countries is a vital part of protecting our own national interests. The United States of America is safer, healthier, more prosperous, and better equipped to solve problems that confront all of humanity when we work with, listen to, and learn from our African partners.  We also know that the entire world is richer because of the contributions of Africans, including the many Americans of African descent.

“It was one of the greatest honors of our lives to represent the United States of America abroad.  It was also a privilege to live in and learn from the diverse and spectacular countries of Africa.

“We hope that you will reassess your views on Africa and its citizens, and recognize the important contributions Africans and African Americans have made and continue to make to our country, our history, and the enduring bonds that will always link Africa and the United States.”