newsheadline247
HomeOpinionA Leader Is As Good As His Team
Opinion

A Leader Is As Good As His Team 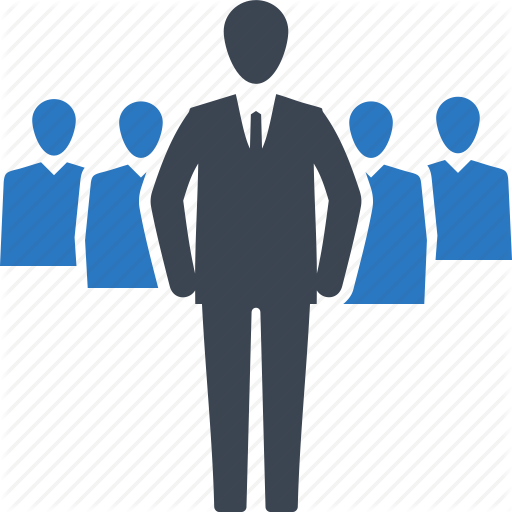 The pyramid of any administration accommodates only at the top,  a single block,  while many others provide the leverage, spreading from a few more, close to the top, to several others down the base.

We all are quick at pointing accusing fingers in the direction of those lonely folks who sit up the pyramid,  paying little or no attention to the surrounding base.

This assertion could be either way.  Depends on whether the leader is open to ideas or locks himself up against same. Whereas, what is presented atop the pyramid got fixed underneath by those who work with the point man!

No doubt, the leader takes responsibility for all actions,  as all authority is made resident in him. That should not let us lose sight of the relevance of the aides. The enormous and varying task that stare leaders in the face requires they engage the services of subordinates, those who are sound and competent enough to ease the task of leaders.

The level of success attainable by a leader is traceable to the quality of counsel afforded him, this is a  function of the calibre of his close aides. In essence,  any leader who fails to pay attention to the choice of good team to operate with,  such a leader might live to regret such act,  illustrations of this dots the landscape for us all to see.

Great leaders in history were known for having to work with even greater thinkers who offer credible counsel to them.   Ability to have listening hear is one major attribute a leader must have.  A leader, who discards the ideas of his team, does himself a lot of harm.

There is situation, selfish and unpopular opinion is sold to a leader, this is one major hurdle, that brings out the best in a leader.  He sometimes should be able to rationalize, entertain multiple opinions in order to identify selfish opinion of close aides. Leaders should strive to sustain old channel of communication,  of equal importance, also is old company for accessing unbiased opinion,  which subordinates sometimes try to hoard.

Leaders should constantly appraise his team for efficiency. There are diverse ways of getting this done. Himself,  the people they serve outcome of actions are vital in the evaluation procedure. A leader who has zero tolerance for ineptitude, who do not want to fail must ensure that the right company is what he should always keep. Failure to do that is for him to carry a terrible cross.

Objectivity of complaints about subordinates should never be toyed with. That doesn’t mean,  all reports of any petition against them deserves merit. Leaders must be able to read between the lines.

In Nigeria at present, it is common knowledge that many leaders are seldom deaf to reason. Many cases abound of sound minds been rendered useless by some almighty leaders. It is a sad case of great minds who succumb to the third rate ideas/ways of leaders.

Leaders ways and desires are mostly tailored to suit political ends, whereas it runs at variance with reality; ability to balance same rest on the shoulder of a good subordinate.

The subordinates to me are professionals in many fields some in public service and others coming from the private sector. Having developed core competence over the years. Which ordinarily stands them out of a lot, around corridors of power.

To achieve the delivery of better human development index,  subordinates have to get a firmer grip of what they are to offer, they have to be a step ahead in reasoning, ensuring their impact is felt, without bruising their principal’s ego.  The integrity based on their calling too should never be trampled on, by their principal.

The professional associations of the aides should develop special interest in how their members succeed. Having to include this as the module in the periodic training of members is very necessary.

Above all leaders should maximize the potential of advisors available to them, aides too should never succumb to inferior argument, rather they should give their best for the benefit of the state.