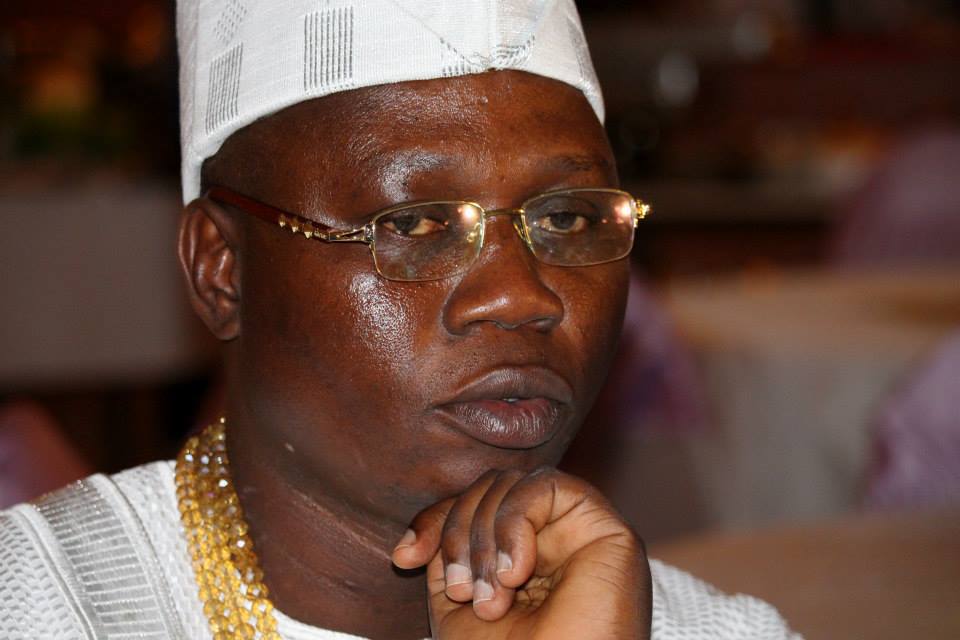 The leader of the O’Odua People’s Congress, Gani Adams, on Tuesday said that his new position as the Aare Onakakanfo of Oyo will moderate his radicalism.

At a media chat in Lagos, Mr. Adams promised to use the new position to make friends, resolve issues and fight for unity of Yoruba and the entire Nigeria.

Adams made the pledge while confirming receipt of a letter from the Alaafin of Oyo, Lamidi Adeyemi, conferring him with the chieftaincy title.

”This Aare Onakakanfo position will moderate my radicalism but I will not compromise.

”I am ready to make friends and resolve any issue I have with every Yoruba person and Nigerian.

“I will, as soon as possible, meet with Asiwaju Bola Ahmed Tinubu, I will meet Chief Olusegun Obasanjo as well as Fasehun and others.

“I am ready to fight for justice for Yoruba people and for Nigerians,” Mr. Adams said.

He gave the assurance that he would be good to Nigerians irrespective of their tribes.

Mr. Adams, aged 47, said that Mr. Adeyemi found him worthy of the title because he was young and courageous to face any aggression.

He also said that his charisma, determination, loyalty, focus and interest in the Yoruba race played a role in his choice for the title.

Mr. Adams noted that one could be chosen for the title only as a philanthropist and a freedom fighter.

He thanked God for making it possible for him to be chosen, and pledged that he would serve his motherland faithfully.

He thanked the media for playing a vital role in his life.

The News Agency of Nigeria reports that Mr. Adams has so far received 52 chieftaincy titles.

The Aare Onakakanfo title was last held by the late Moshood Abiola, the acclaimed winner of the June 12, 1993 presidential election.