The Tourism Board of Ado-Odo/Ota, Ogun State on Thursday, 17th October 2019, unveiled the Tourism Development Goals Vision 2030 for the local government.

The tourism board, led by Prince Adetunji Femi Fadina (aka JETHRO) during the unveiling at local government hall, opened up their compass ahead of the journey – Vision 2030.

Ogun State Deputy Governor Mrs. Noimot Salako Oyedele was one of the notable dignitaries present at the event.

Mrs. Oyedele commended the council’s tourism board on its initiatives while pouring encomium on the chairman of the committee, Prince Fadina.

“I am extremely encouraged by the efforts of the Ado-Odo/Ota Tourism committee towards creating and executing the Vision 2030 Awori Tourism Development Plan.

“This will encourage our people to look inwards and develop pride in our beautiful culture and heritage,” she wrote on her Instagram page.

Mrs. Oyedele further stated that the plans unveiled by the council’s tourism committee are consistent with the vision of the state governor, Prince Dapo Abiodun, who believes that the Tourism sector will be a strong driver for job creation.

Others are; Mrs. Ayorinde, HOLGA, Oladele Coker, MD Hotel Support Ikeja, and Akogun of Orubaland represented the Olota of Otta.

THE Ado-odo/Ota LG TOURISM COMMITTEE is the official and legal arm of the government with 14 Members led by a seasoned tourism consultant of 25 years, Prince Adetunji Femi Fadina (aka JETHRO), a professional who had been actively involved in Tourism initiatives locally and abroad. 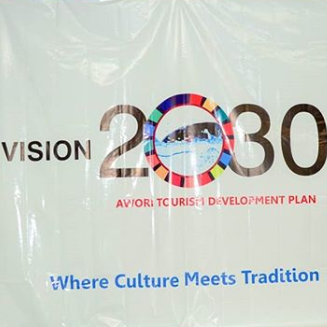 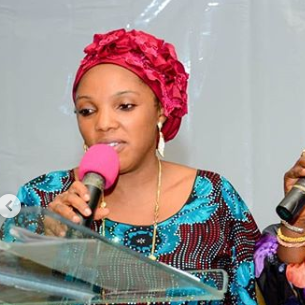 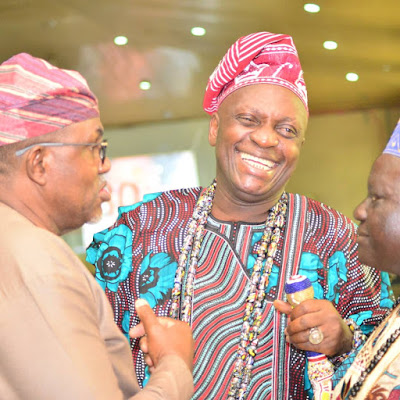 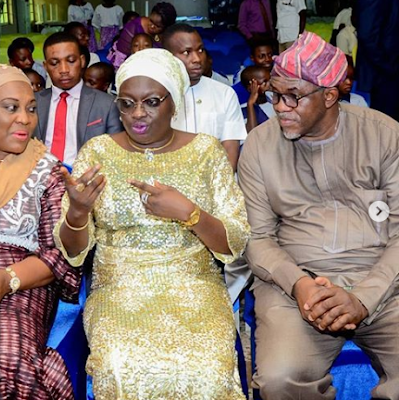 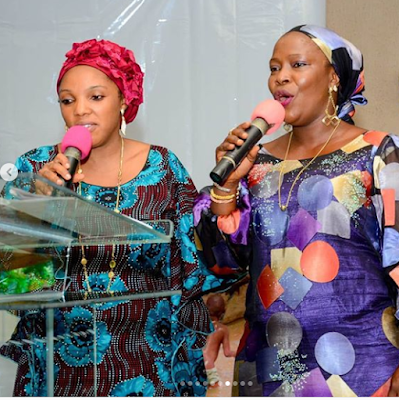 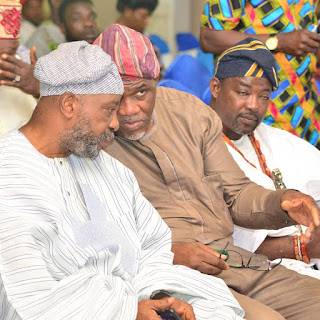 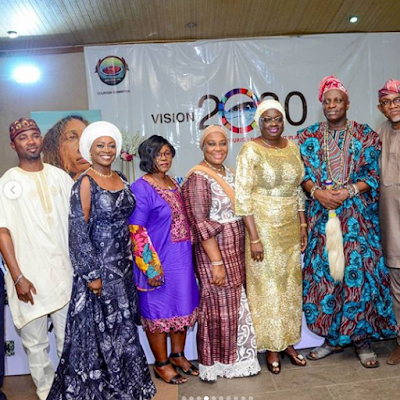 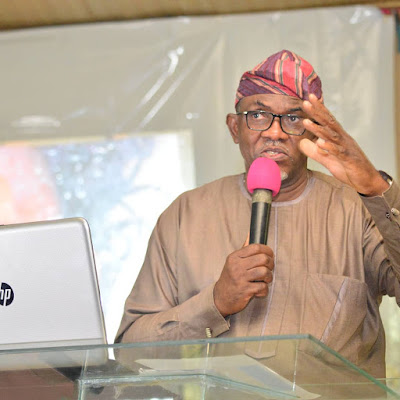