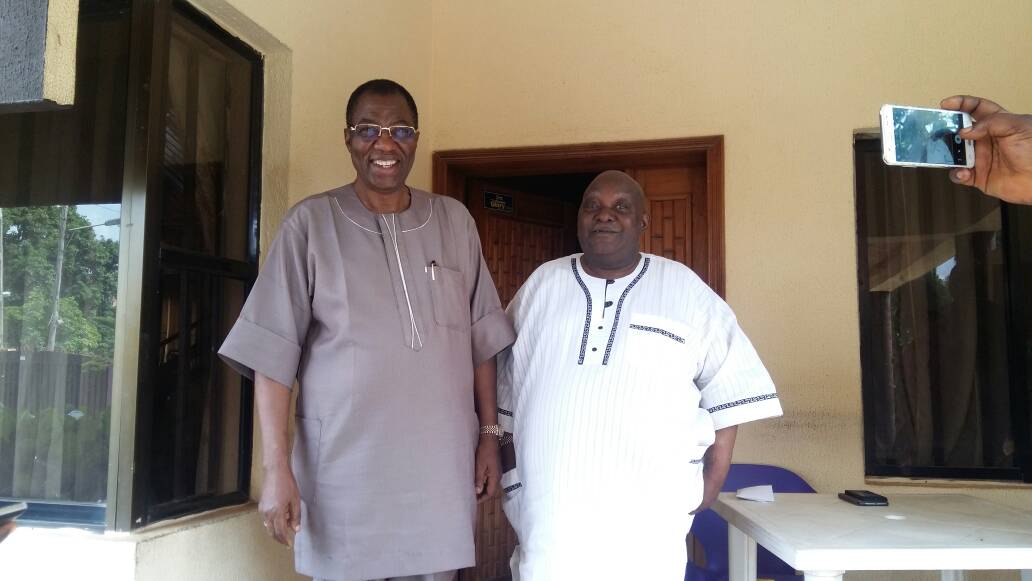 Pan-Yoruba socio-political group, Afenifere has lauded a former governor of Ogun state, Otunba Gbenga Daniel for his unwavering effort in the progress of the Yoruba race, particularly his support to the group’ sustenance both in and out of office. Leaders of Afenifere showered the encomium on Daniel at a caucus meeting of the group held on Monday at the Akure residence of its leader, Pa Reuben Fashoranti. 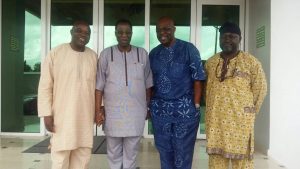 The leadership of the group had gathered in Akure to fashion a way for the Yoruba race to present a strong and united political structure to engage the country towards advancing the interests of the race in the 2019 general elections. While agreeing with the gathering on the need to present a common front, Otunba Daniel seized the opportunity to inform the Yoruba leaders that he intends to coordinate the presidential campaigns of a frontline presidential aspirant, Alhaji Atiku Abubarkar.

According to Daniel: “Alhaji Atiku Abubakar remains one of the very few northern politicians and leaders who not only believes but is passionate about restructuring the federation, a concept that has become a sine qua non to political participation in the Southwest.”

Daniel further said he believed that his party, the Peoples’ Democratic Party (PDP) is ready to form one big coalition with all like-minded opposition parties like the Social Democratic Party (SDP), to oust the ruling All Progressives’ Congress (APC). His address further elicited applaud from the leaders who were impressed with his submission.