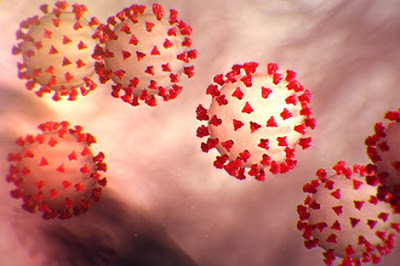 As of Monday 31st May 31, 2021, the number of confirmed Coronavirus cases in Africa has reached 4.8 million, reports stated.

The Africa Centres for Disease Control and Prevention (Africa CDC) confirmed the figure and said the death toll from the pandemic stands at 130,451 while 4,365,227 patients across the continent have recovered from the disease.

The specialised healthcare agency of the African Union said South Africa; Morocco; Tunisia; Ethiopia and Egypt are the countries with the most cases in the continent.

South Africa has recorded the highest COVID-19 cases in Africa at 1,659,070, while the two northern African countries, Morocco and Tunisia reported 519,108 and 344,688 cases respectively as of Monday.

Meanwhile, Nigeria’s cases of the deadly disease now stand at 166, 315.